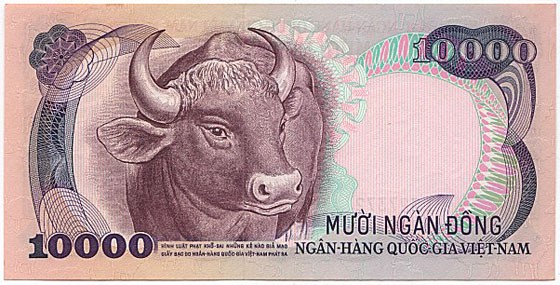 That 10,000 Dong (lol) note up there represents the funniest thing I could find with 10,000 written on it.  It signifies the Ten Thousandth comment the site has gotten since we turned into wordpress whenever that was.  Maybe 2008.

I went back and looked at the first comment and it said:

I tried to think of other things that have occurred ten thousand times in the past few years and as far as I can tell the list consists of:

So, after the jump you can see the pearl of wisdom that was our 10,000th comment.  Thanks.  It’s all we get paid so make sure you say something.  Damn that’s depressing.  I need to wrap this up so I can go whack it and cheer myself up.

Is there no one else but me creeped out by the idea of Peeps stuck to skin? — Sangfroid