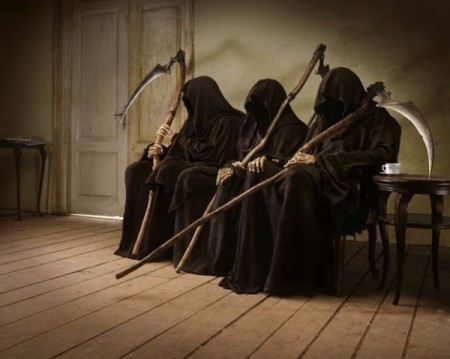 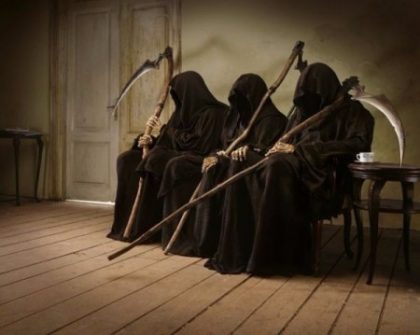 Imagine if you will the author JK Rowling sitting down to a Lobster dinner with two shady television guys. They look a lot like the Smoking Man from when the X-Files was good. “Jo” has her heart set on the new member of the English royal family to be named after a Harry Potter character. (JK Rowling tweeted that she was hoping for Nymphadora (Tonks in the Wizarding World) instead of Charlotte) The only catch is that the plot of her books will be completely changed if she agrees. Being a woman of some character “Jo” refuses and the deal goes to George RR Martin instead. (He’s a huge football fan.) In Buffalo the Bills will now never win the Superbowl and the smoking men can do whatever they want with the plot of Game of Thrones. (Oh come on did you guys not even watch the X-files?)

The television version of Game of Thrones has already monkeyed with the books a lot in Season 5. Black Sansa alone is a huge change and now things look grim for Ser Barristan and Grey Worm. Entertainment Weekly says that the noblest knight of Westeros is definitively dead.  Ian McElhinney, who read the books before signing onto the role of Barristan, was shocked to discover his last paycheck was in the mail. He even went to the writers to beg a reprieve but everyone knows writers are cruel and heartless especially those working for Game of Thrones.

“I did talk to them about it. I gave some arguments of my own why I thought Barristan was kind of important in Daenerys’ story, important enough that he should stay in Daenerys story, and he didn’t.” The actor continued, “At the end of the day, it’s up to Dan [Weiss] and David [Benioff]. Their decision was a lot of what happens to Daenerys in this series is sort of predicated a bit on what happens to Barristan, so there you go. It’s their call at the end of the day, so you kind of have to accept whatever the decision is, but I did certainly sort of ask them further about it.” – Ian McElhinney (Ser Barristan)

I thought to myself: Why should those guys have all the fun? I bet with a little research I can come up with some neat ways to off Game of Thrones characters. The whole show can revolve around a medieval version of the Darwin awards. If Weiss and Benioff are interested I can be contacted here at Superficial Gallery. 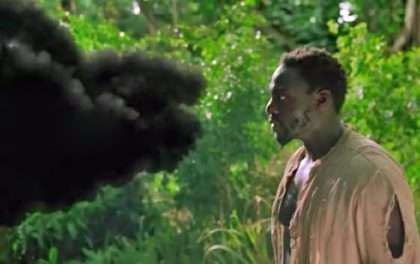 I hope Mr Eko appreciated the number of royals that Melisandre had to sleep with to give birth to the smoke monster.

Renly Baratheon was never as popular as Adewale Akinnuoye-Agbaje’s Mr. Eko but then again he only had to deal with the baby brother of the Smoke Monster. I’m pretty sure even Brienne couldn’t have saved Mr. Eko as he was smashed into trees and crushed on the ground by the fun loving smoke monster. 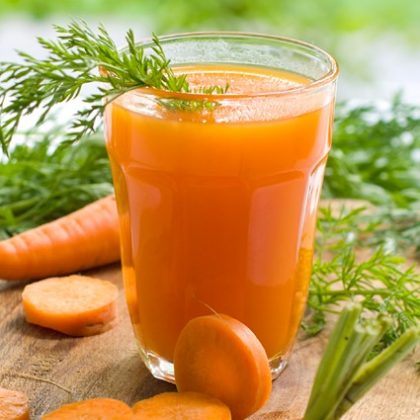 I’m thinking this would be a good way to go for one of the Faith Militant.

Basil Brown drank ten gallons of carrot juice in ten days causing an overdose in Vitamin A and severe liver damage. Even health food should be dangerous in Westeros 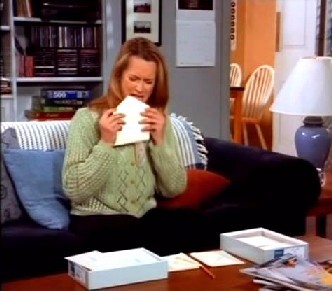 Now we know the real cause of King Joffrey’s death. It was the glue in the cheap envelopes Cersei bought for the wedding invites. 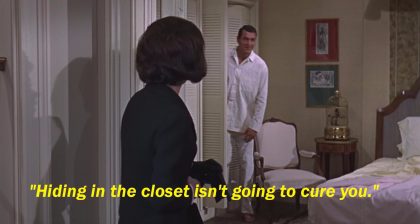 At Cambridge University Elizabeth Spencer (one of the only women at the College then) shut her young lover James Betts into a wardrobe when her father interrupted their “tea.” Since this wardrobe didn’t lead to Narnia James suffocated. In a fit of remorse Elizabeth threw herself from the roof of the Old Court. Their ghosts are said to stroll about on Christmas Eve. 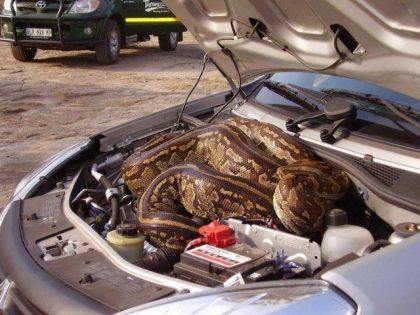 This just makes me glad I don’t live in Africa

You loved it when Sydney got run over by a police car chase right after the new bride left the church on Melrose Place. Game of thrones is always looking for inventive new wedding deaths. The snake is just a bonus. 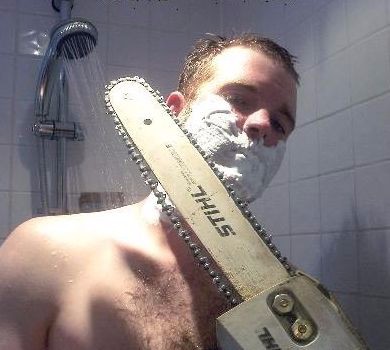 David Phyall, the last resident in a building that was going to be demolished in England decapitated himself with a chainsaw to protest being forced to move out. At least Ned Stark didn’t have to cut his own head off. 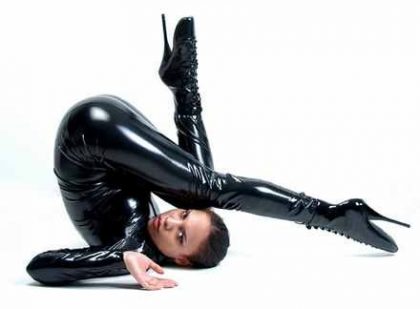 Margaery is pretty kinky. I wonder if she’s into cruel shoes.

In one of the most satisfying deaths ever seen on TV the Cigarette Bunny Maureen (Amber Heard) used her stiletto heel in a high kick that ended up with a rapist mob boss dead. 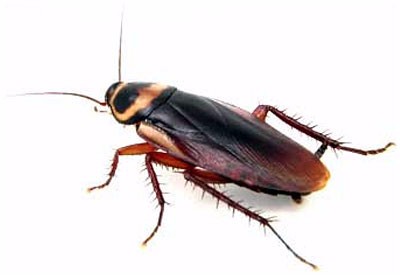 Isn’t this what Reek has for dinner?

You have to be pretty competitive to win a cockroach eating contest.  Edward Archbold’s death was determined to be accidental chocking due to “arthropod body parts.”

Can he make pie as good as Hot Pie?

In the ultimate example of: “NEVER PISS OFF THE WRITERS” Chef was killed off on South Park after Isaac Hayes left the show in a snit about Scientology. Not even Game of Thrones could repeat how Chef was killed in as many ways as could be thought of before messily going on to the cafeteria in the sky.