What I learned playing Fallout 4 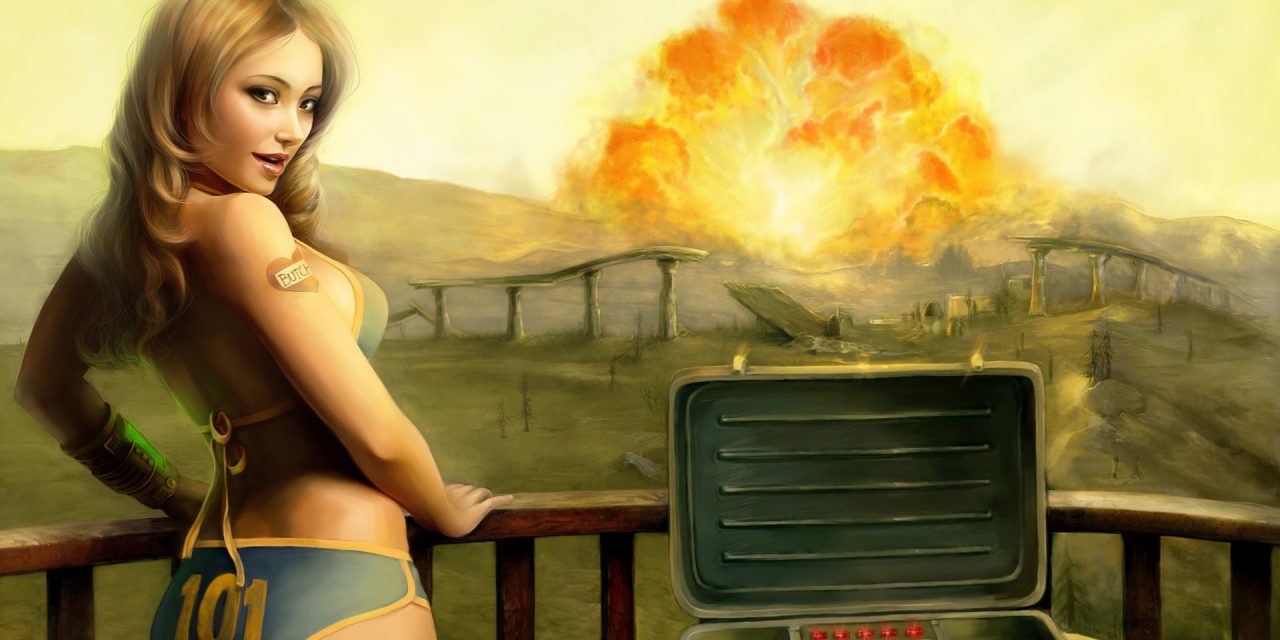 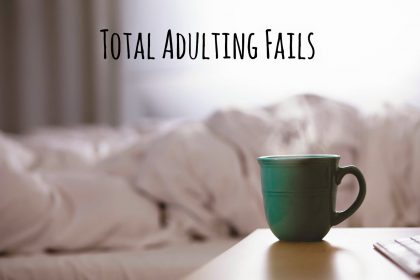 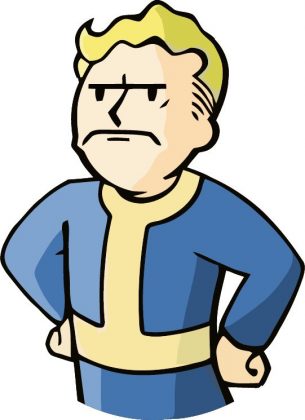 Then I was ambush gifted Fallout 4 at Christmas. Adulting went out the door and I’ve been AWOL from real life for an entire month. Fortunately one of the good things about working here at Superficial Gallery is the boss just calls and says: Dood have you seen the latest CHARLOTTE MCKINNEY! 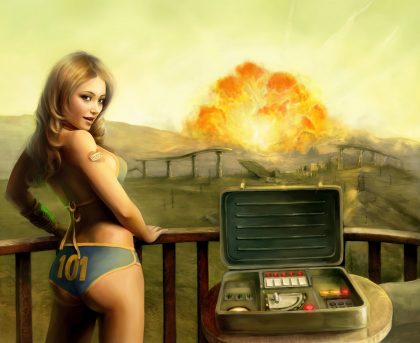 What would happen if Acadia played Fallout 4. How I Learned to Stop Worrying and Love the Bomb starring Charlotte McKinney

If you’re a normal person thinking about dabbling with your girlfriend’s game I’ll give you one warning. DON’T! You might think you’re just going to goof around and make Beavis and Butthead with the character creator but before you know it Beavis is headed for Diamond City and your social life is gone.

The one negative thing about the game for me is that Fallout 4 needed a new engine. I spent more time fiddling with settings and code than I care to admit. Amazingly this was because the game didn’t like some of my better pieces of hardware. NIVIDIA and AMD both released patches for distressed gamers but you still have to tweak the hell out of graphics options to get enjoyable play.

Let’s put it this way. I’m up in 35 Court with my Brotherhood of Steel Super Heavy fanatic and she’s beaten both the Assaultron and Sentrybot using just the Furious Power Fist. It’s a moment of triumph; The dog is barking, everyone in my imaginary audience is cheering. She goes to enter the prized X-01 armor and… CTD (Crash to Desktop) As Cait would say: That’s Bullshit! 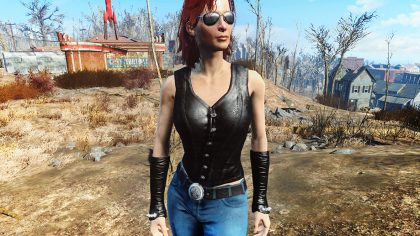 That’s Bullshit! (Hah I bet you thought I was a total geek perv and Cait would be in a Slave Leia outfit)

Fallout 4 is just a huge sandbox of different systems and ways to play. Romancing a companion is just one of the surprises. At one point I was wandering the map (A fairly accurate one to one recreation of the Boston area. Ground Zero is Brighton) and found Walden Pond. Sure enough Thoreau’s little house is right there on the shore and there’s even a delightful audio tour sponsored by General Atomics. The Swan Boats are there too although it’s a spoiler to say just what kind of surprise waits for you on Boston Commons. This is a game where no detail has been overlooked. Codsworth the robotic butler has been programmed to say 924 names. That means if you name your character Furiosa, Katniss or Deckard he’ll call you that in a British accent. F*ckface is also on the list for the twelve year olds of all ages.

Breaking into the coding means just one thing for me. Blizzard might have a death grip on their textures but Bethesda is all for letting Modders do the work for free. Ever since I first peeked up Barbie’s skirt as a toddler I’ve been an advocate for a natural look for virtual people when they go sans-cullotes. Let’s just call it a Free The Nipple movement for the NPC crowd. Since the Red Rocket settlement has turned into a kind of free fire zone for militant feminists there’s a lot of respectful men in radioactive Boston. Those raiders who dare leer find out what seven topless women with Fat Boy launchers think about that. For those that are sensible enough not to play Fallout 4 those are weapons that launch mini nukes that can one shot a Mirelurk King. As the developer notes at Fort Strong suggest there’s just a little trouble getting far enough away from the blast.

The management would like to thank Cider for not obtaining a Fat Boy Launcher even though she does live in Boston.

Female Fortress Red Rocket is only one of my themed settlements. I’m an architect by training and proclivity. Manipulating textures to make Cait an Emma Peel Catsuit complete with zippers (That style, the bouncy hair and kung-fu kicks) is nothing compared to building things to the point where the frame rate crashes. Defending a settlement is a matter of just sitting and watching the ladies work so low FPS works. Everyone at The Slog was equipped with a Super Sledge complete with Stun Pack. That isn’t as explosive as ladies with Fat Boys but ghouls with kinetic sledgehammers are, as they say in Boston, wicked entertaining.

My current challenge is the guy who built the brutalist concrete skyscraper at Abernathy farms where the height limit is the highest. Man I can do better than that. I mean Louis Kahn is my boy! I think I’ll roll Louis Kahn complete with facial burns. It’s got to be better than that Hulk Hogan I did at the start.