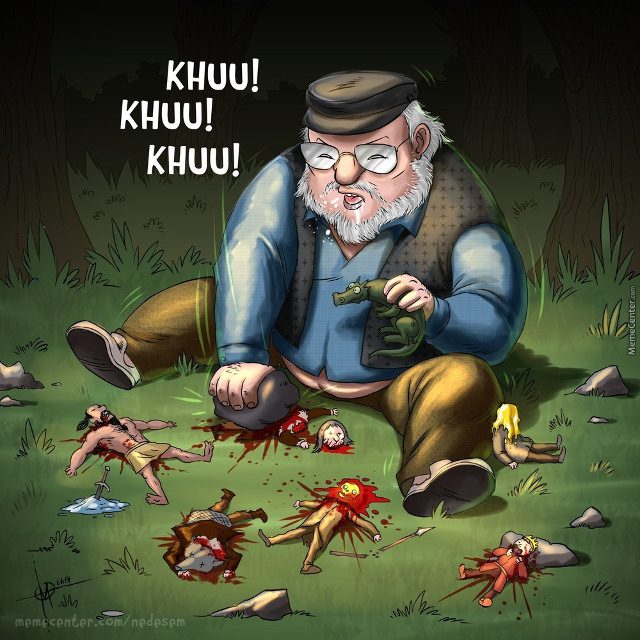 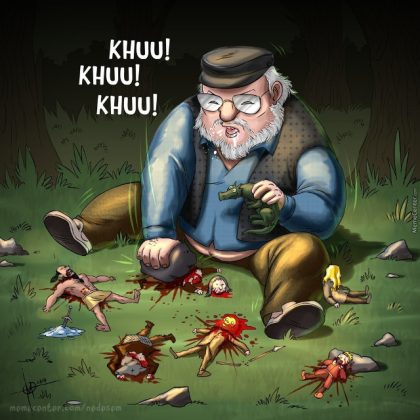 According to some people President Obama is fond of abusing his executive privilege. Usually it’s strident opponents of the 44th President. I can laugh that off. This is American politics and it’s more fun than all your parliaments and Russian midgets who can’t keep their shirts on. That was until I found out President Obama used White House muscle to get a preview of Season Six of Game of Thrones. 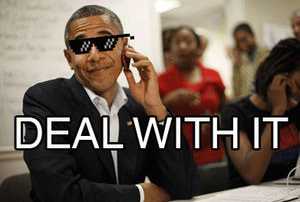 There’s only one person outside of HBO who has Season Six of Game of Thrones: President Obama. He asked for and got them, according to GoT showrunner Dan Weiss.  “When the commander in chief says, ‘I want to see advanced episodes,’ what are you going to do?” Showrunner Dan Weiss stated.

Most people could care less about the actual platforms of either party. Getting a jump on Season Six might be a reason to riot. Who does that high handed dictator think he is? Unlike past seasons that appeared on pirate sites days before release this one is being kept in a vault guarded by dragons. Not even the special people who usually get a VIP showing are getting one. Well unless you’ve got an in at the White house.

Vanessa Golembewski, a reporter at Refinery29, filed a Freedom of Information Act (FOIA) request to force the government to share the screening HBO gave the White House with the American People. It’s a timely life-threating matter. It says so right in the request. I expect the tapes will be redacted when they’re released five or six years from now.

“I thought about how I already owe the government a shit ton of money in student loans,” she said. “So, I wrote that I was willing to pay nothing, but that if they insist on charging me, they can effectively ‘put it on my tab.'”

President Obama, sir, I don’t even have to watch the show with you Michelle and the girls. Just set up a TV in the Lincoln Bedroom and have the staff send up some popcorn. 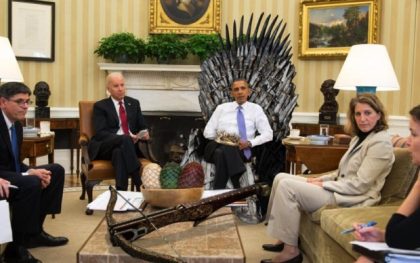 The President is an actual fan. This is a White House tweet not a republican attack ad. OMG the PRESIDENT HAS A SENSE OF HUMOR!