Someone in Scotland Plays Worst Prank Ever 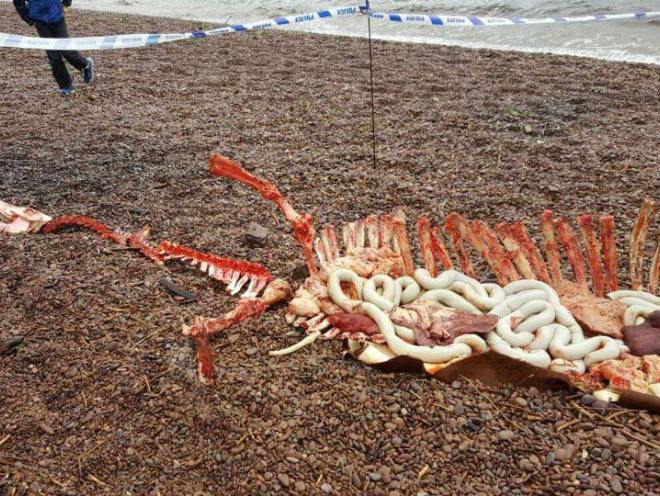 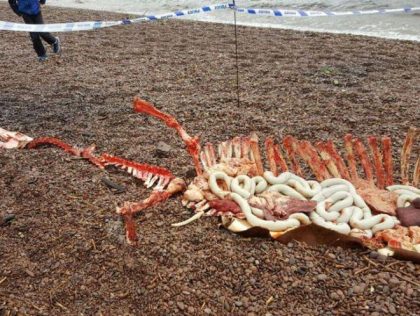 Someone call Mulder the remains of Nessie have been found! They’re not real? Sometimes Scully just doesn’t get the joke. I love everything about this including the skeletal remains looking like something left on the plate after a lobster dinner.

A dog walker found the remains yesterday morning but social media users were skeptical right from the start. Dogs everywhere were excited at the possibility there may be a new thing to sniff and possibly roll in. Everyone else figured out it was a prank after about ten seconds.

Help2Rehome Scotland posted the images on Facebook today and asked: “Has Nessy been found? Or someone playing a fascinating prank?”

This didn’t stop the Cliff Clavin’s of the world going full blown know it all. People you don’t have to be the first to debunk every little thing with your tortured logic. It’s like the real joke was on all of you that feel the need to do some sort of internet mansplaining about everything. 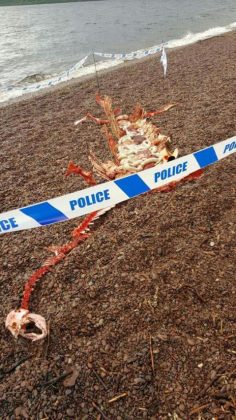 The “remains” were placed on the shore as a PR stunt for a TV show set in the Highlands. That’s all you have to say guys. 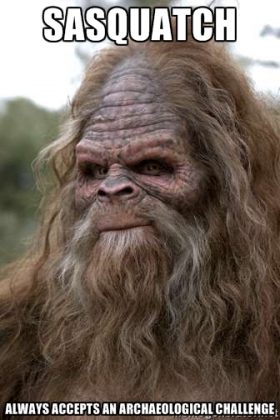