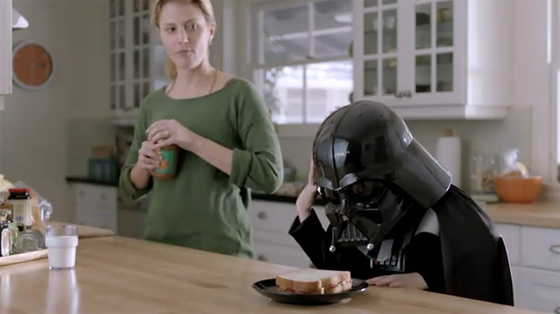 Here are, in my opinion, the three best commercials from the Super Bowl.  You got a better idea?  Well suck it and put it in the comments.

The dog should have played along.

Pause every fucking scene.  The detail is amazing.  The General Lee has Falcons dice in the mirror and Monica’s Jets shirt is home made.  Pick that shit apart.

Detroit Fights Back (after the jump)

No fair – they get to pick Eminem?