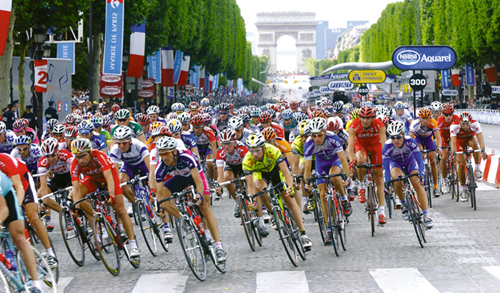 The storied bike race has captured the imagination of America ever since Lance Armstrong took us out of the realm of suckiness and won the race 417 times with only one nut.  But they have been running the damn race since like, 1814, back when the bikes had that big ass front wheel and the little tiny back wheel.  Anyway – after the jump you can see how the race looked in 1940 France. 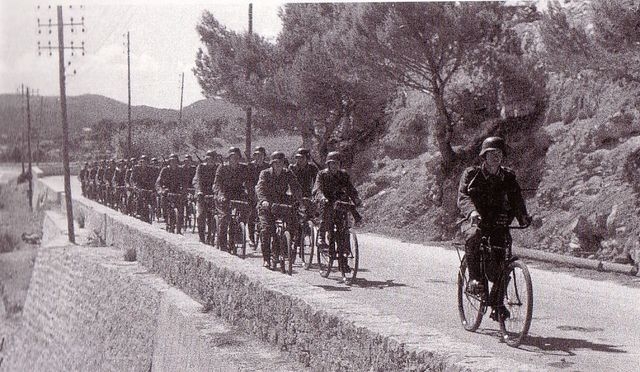