31 Days with the King – Carrie 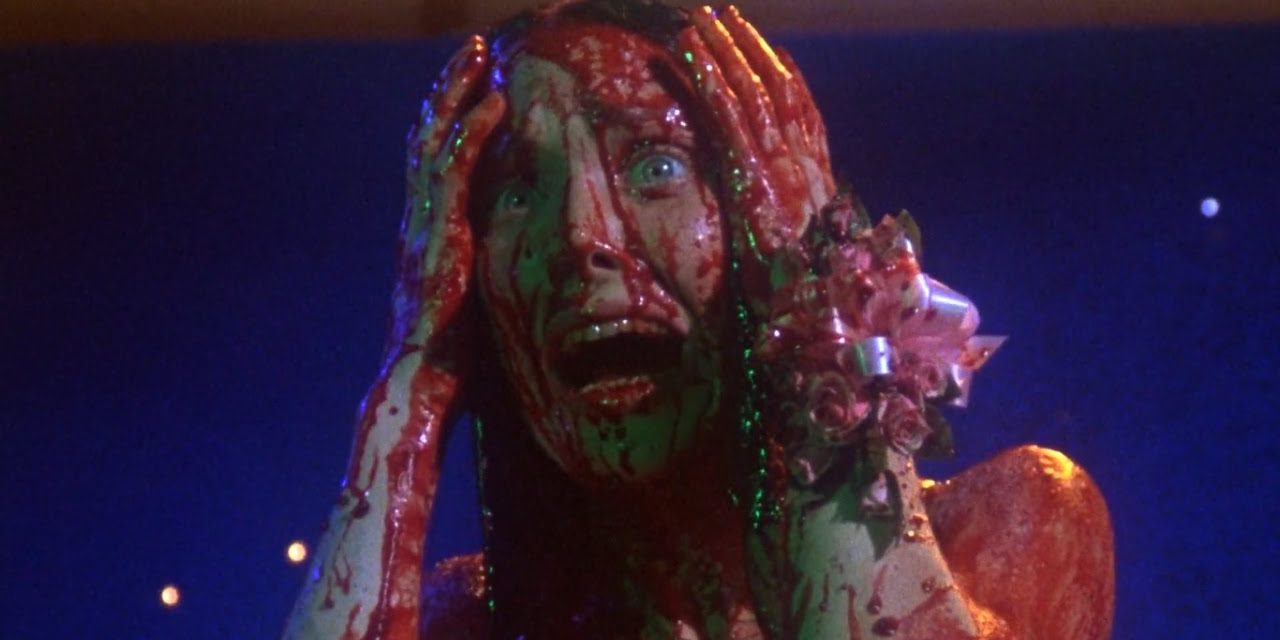 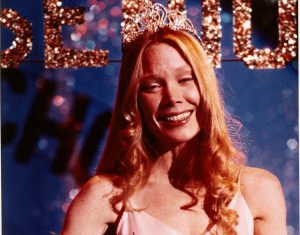 October is finally here and what better way to kick it off than some Stephen King praise. King, dubbed the master of horror, has written over 50 novels and 200 short stories during his career as an author. While some of his themes tend to lean on the fantasy side, his main bag is horror, which has produced many of our favorite go-to horror films when we’re craving a little scare. King’s first novel, Carrie, became a best seller world-wide, selling over a million copies in its first year. It also became a hit at the box office when Brian De Palma brought the book to life on the big screen in 1976.

Carrie White is an example of an awkward, introverted teenage girl bullied by other students, causing her to avoid contact at all costs. After a particularly embarrassing moment after gym class in the shower, Carrie begins to tap into a special power she has that no one – other than her mother – knows about. Being embarrassed at prom in a regrettably terrible prank, Carrie unleashes her powers, causing a rather unforgettable night for everyone. This book is an easy read, but an enjoyable one, capturing the reader with each suspenseful word. And after you finish the book, check out the movie Carrie starring Sissy Spacek and get ready for a night full of revenge – best served hot.