31 Days with the King – Gerald’s Game 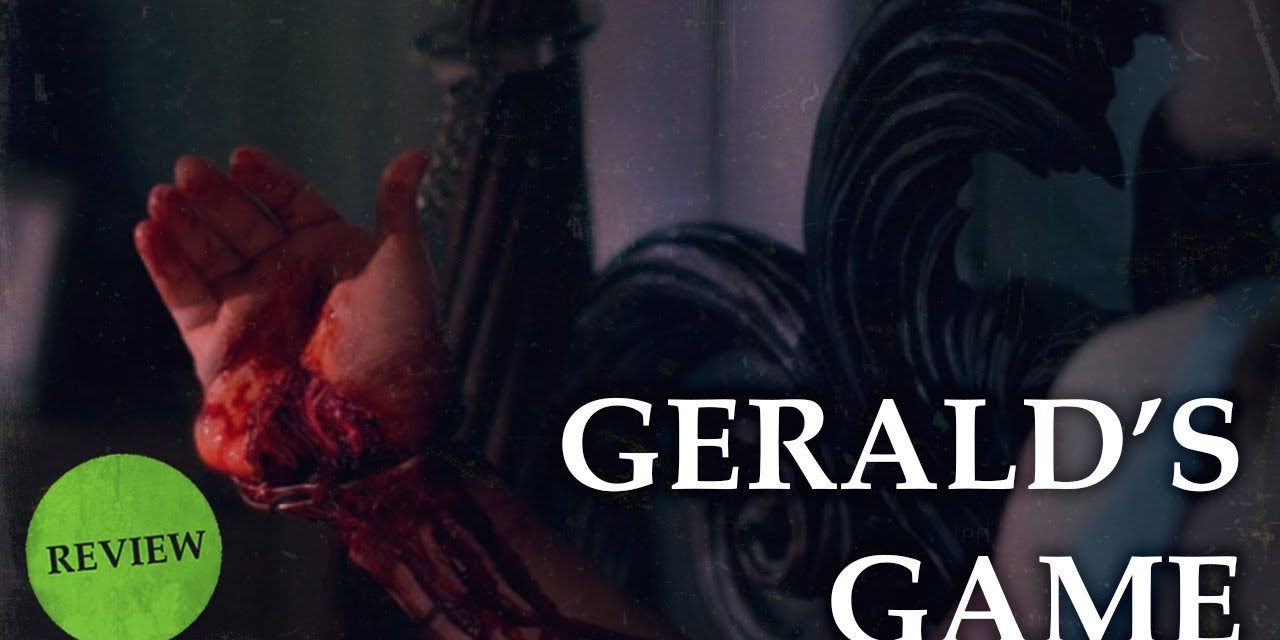 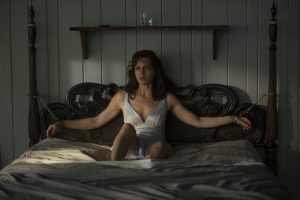 What would you do if your husband drove you to a secluded lake house with the intention to trying to rekindle a fire that never really burned that brightly to begin with between the two of you? You’d probably think it was an incredibly sweet gesture and perhaps you should just give in to his every whim and see how far it takes you during the night. Instead, you learn that your husband’s flare for the risqué is much more than you’re willing to accept, but you fear it’s too late. This is exactly what happens to Jessie Burlingame in Kings 1992 suspense novel, Gerald’s Game.

This is a story full of horror, not only because Gerald meets and untimely death, leaving Jessie handcuffed to a bed after attempting to spice up the marriage bed with a little kinky action, but because it leaves Jessie scared in more than one way. After being handcuffed with a dead husband on the floor, Jessie has time to recall a particularly harrowing event from her childhood that occurred during an eclipse, hallucinate different versions of herself talking her into surviving, and also encountering a couple of particularly alarming events that eventually leads to a surge of confidence and a newfound will to survive this hell that Gerald has left her in – even in death, he is still a selfish bastard. What comes next is not for the faint of heart or weak of stomach as Jessie proves she’s willing to do anything to survive. Like, anything.

Comment below and let us know if you preferred the moved or the novel.