31 Days With the King – Needful Things 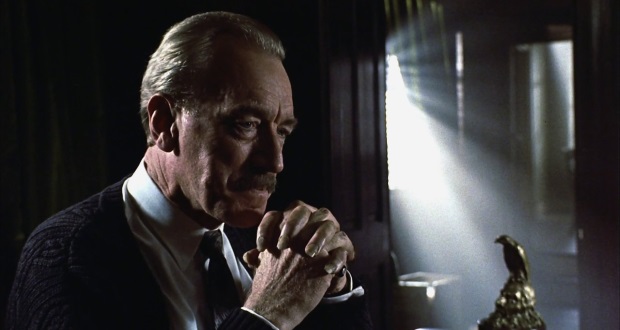 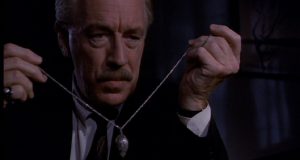 Raise your hand if you love Castle Rock! No, not the television series, although, raise your hand if you like Castle Rock! Castle Rock, Maine. The hellmouth of the King universe. Tonight, let’s talk about Caste Rock’s last story. Well, that is until Hulu made a series about said hellmouth. I digress, but not in a bad way. Let’s move on. In my personal favorite King book, Needful Things, the reader is in for one hell of a ride. Literally. An unusual man rolls into town one day and brings enough chaos along with him to destroy a city — wait. He did destroy the city. This is the first novel King wrote after rehabilitating himself from a rather nasty drug and alcohol addiction (no judgement here – party on Wayne!) and is about a peculiar shopkeeper who runs a pretty lucrative shop in the middle of town. What the townspeople soon find out is shopkeeper, Leland Gaunt, isn’t after money, honey. He’s after souls – and if you’re selling, he’s buying.

Leland Gaunt is everyone’s grandfather. He’s elderly (in case you didn’t guess that), charming, and always has a curious smile on his face. He opens up shop in Castle Rock and has pretty much everything anyone could ask for – at a dangerously low price. Looking for a rare baseball card for little to nothing’? Gaunt’s your man. Wanting a piece of a religious artifact to add to your collection? Look no further. However, underneath that grandfather guise is a surprisingly devilish man who knows all your business. Literally. Knows everything about you. King creates a horror masterpiece with Needful Things and brings back a beloved character any true King fan knows and loves, Sherriff Alan Pangborn in a wicked tale as old as time, begging the question – what would you do to get rid of that pesky neighbor whose dog keeps dropping bombs in your yard? 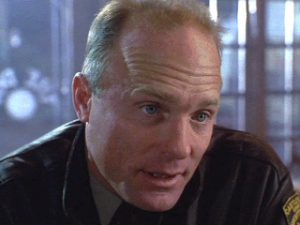 Comment below and tell us who your favorite Needful Things character is and why. Which dirty deed was your favorite, and which one left you shaken to the core? Bonus points if you saw the movie adaptation (I mean so far, which story hasn’t been taken to the big screen?) – did Ed Harris kill it as Pangborn or what? Also, Rotten Tomatoes, really? A 26% rating? Kick rocks. Don’t forget to subscribe to Superficial Gallery for all of your wicked needs and horror highlights.