31 Days with the King – Night Shift 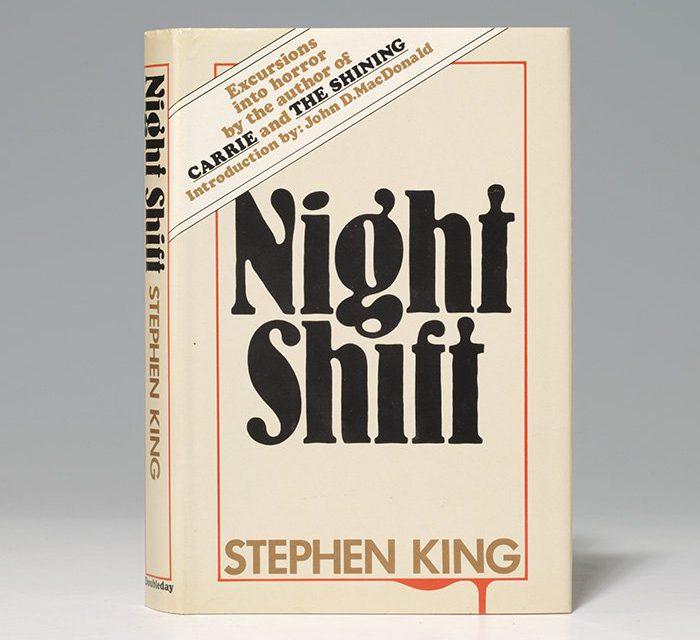 For tonight’s date with the King, I chose to write about his first published collection of short stories, Night Shift. This collection is made up of some if King’s earliest known works – published and non-published – which cemented his versatility from writing a riveting novel to an equally powerful short story. Night Shift contains a couple of well-known works that helped King earn his title as the master of horror. If you don’t have this book on your shelf, I highly suggest you get it now! 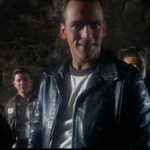 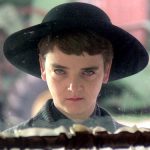 A few of the more well-known short stories in this collection are “Jerusalem’s Lot”, “Children of the Corn”, “Sometimes They Come Back”, and “The Lawnmower Man”. You’re probably thinking holy smokes, all in one book – yes! Plus, a ton more! “Children of the Corn” went on to become a successful horror franchise (if you’ve never watched any of these movies, I suggest reading the short story first – don’t ask me why). “Jerusalem’s Lot” is a precursor to Salem’s Lot in which a small desolate Maine town gets its bones shook by a bunch of unwelcome guests. The short story serves as a collection of letters and memoirs about the settling of the town, giving the necessary background needed for a stand alone novel like Salem’s Lot. “Sometimes They Come Back” was a made for TV movie starring the one and only Tim Matheson, and “The Lawnmower Man” also became a popular film in 1992 starring Pierce Brosnan.

Comment below if you’ve read this collection of short stories. Which one was your favorite? If you saw the movie adaptations, which ones were your favorites? Don’t forget to subscribe for all the hot horror goss from yours truly and the rest of Superficial Gallery.