31 Days with the King – The Shining 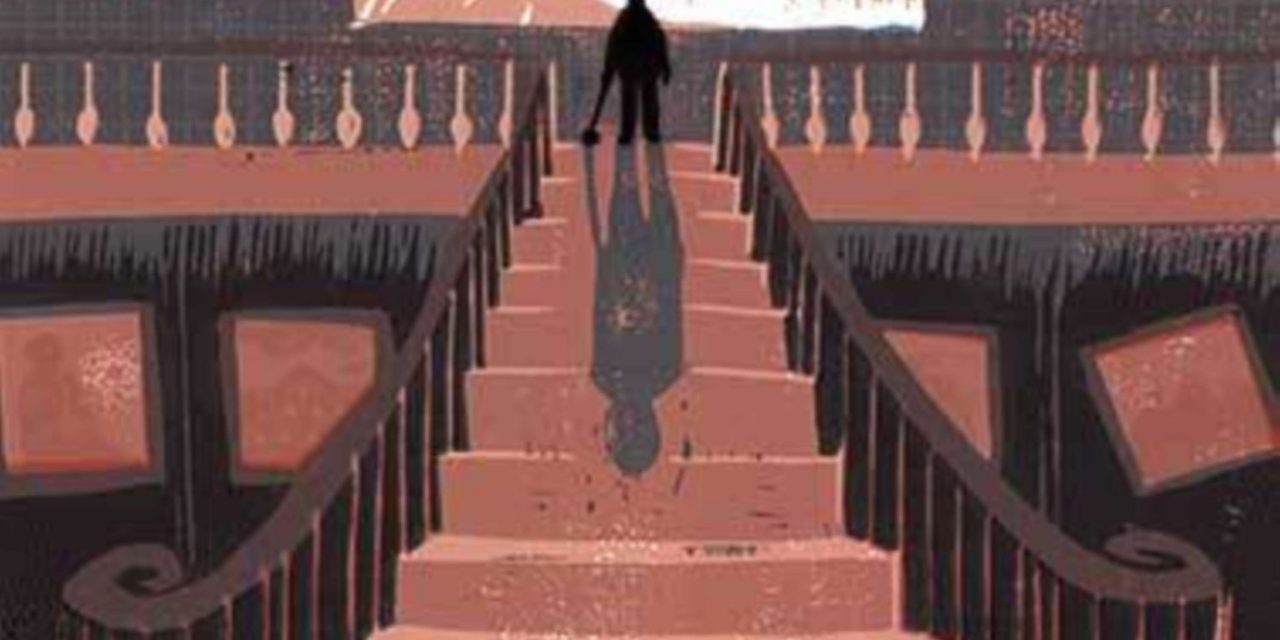 Hey y’all, it’s Jackie. Tonight’s date with the King is the second King novel I ever read, and today it is still one of the stories I find myself coming back to most. The premise is simple: an alcoholic writer becomes the winter caretaker for an isolated old hotel in the Colorado mountains, looking to both cure his drinking problem and his writer’s block. He moves with his wife and young son into the hotel, where they will be shut away for the foreseeable winter. What could possibly go wrong?

The answer to that question is one that makes The Shining one of the best King novels in my opinion. The disintegration of Jack Torrance from a family man fighting to maintain his sobriety and jumpstart his writing career into a crazed maniac hell bent on killing his family with a roque mallet is one of the most terrifying character arcs I’ve ever read. The parts of the novel written from the point of view of Jack’s psychic young son Danny and wife Wendy are some of the best in the book, and add another layer to the character of Jack Torrance that I don’t feel would have been as effective if they had been written in third person. Overall, while the book is not Stand-length long, it is a fairly decent read and perfect to curl up with in front of the fireplace to keep you occupied the chilly winter months.

Or, if you prefer movie adaptions as opposed to written material, The Shining boasts two adaptions, one movie and one tv miniseries. The Shining film adaption, released in 1980 and directed by Stanley Kubrick, stars Jack Nicholson the lead role that he knocks out of the park with every swing of his axe. King himself, however, famously disliked Kubrick’s adaption of his work so much so that he penned the teleplay for a 1997 miniseries, which starred Steven Weber and left in some of the details of the novel Kubrick had omitted in his adaption, like Jack’s struggle with alcoholism. While The Shining miniseries still has its cheesy 90’s horror bits and is far lesser known than the Kubrick movie, the acting is still quite good and I enjoyed it for how it stuck closer to the source material.

Overall, The Shining always remains, in any format, a King story that I love returning to, especially during the colder winter months. Give it a read for a bone-chilling look at how one man’s isolation and writer’s block makes for his family’s worst nightmare. And, with that, I am off to go watch Acadia play video games, because you know what they say: all work and no play makes Jackie a dull girl.

Have you read The Shining or seen the 1980 movie? If so, did you feel like the movie did the book justice? Or will you be checking out The Shining miniseries instead? Let me know in the comments below, and as always, don’t forget to subscribe to the Superficial Gallery, where we post the quality content you deserve!