31 Days with the King – Thinner 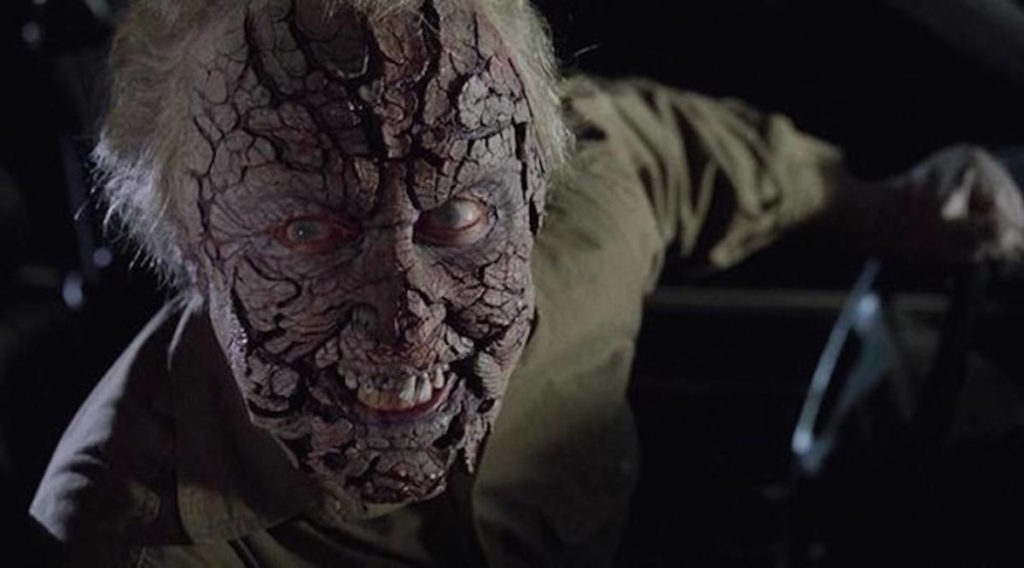 Weight loss. It’s something nearly every person struggles with at some point in their life. What are the things you’re told to do to lose weight? Exercise – okay. Eat healthier – but I love cream cheese brownies. What’s a gal to do? Well you could run over a member of a traveling gypsy group. But Mells that is seriously morbid, why would you say that? Well it worked for one Billy Halleck, an attorney and one morbidly obese one at that I may add. So how did he lose weight by vehicular manslaughter you may ask? Well he was cursed by a member of said gypsies who only whispered the word “thinner” in his ear after his case is dismissed in its preliminary stages by a good friend of his and judge assigned to the case. What happens next not only defies all human knowledge of weight loss itself but is also utterly horrific as Halleck learns what has caused his sudden – but most likely necessary – weight loss. 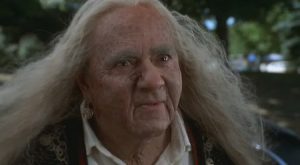 In King’s book, Thinner, this is exactly what happens. It’s a short but terrifying read, and well worth it if only for the weight management tips themselves (don’t run over and kill gypsies, it’s that easy). This novel was penned under King’s pseudonym, Richard Bachman, who was outed as the man behind the name after this novel was published. King published several books under his pseudonym for many years to come, but Thinner is one that keeps everyone on their toes day in and day out. This book was also adapted into a feature film of the same name in 1996 and starred Robert John Burke as Halleck.

Did you read Thinner? If so , what’s your favorite part of the book? Didn’t have time to read, comment below and let us know what you thought of the movie. And if you happen o be an all-review both to me and we may just throw up a post with your preview in it! Don’t’ forget to subscribe to all things Superficial Gallery for all the latest updates and goings on around these parts.