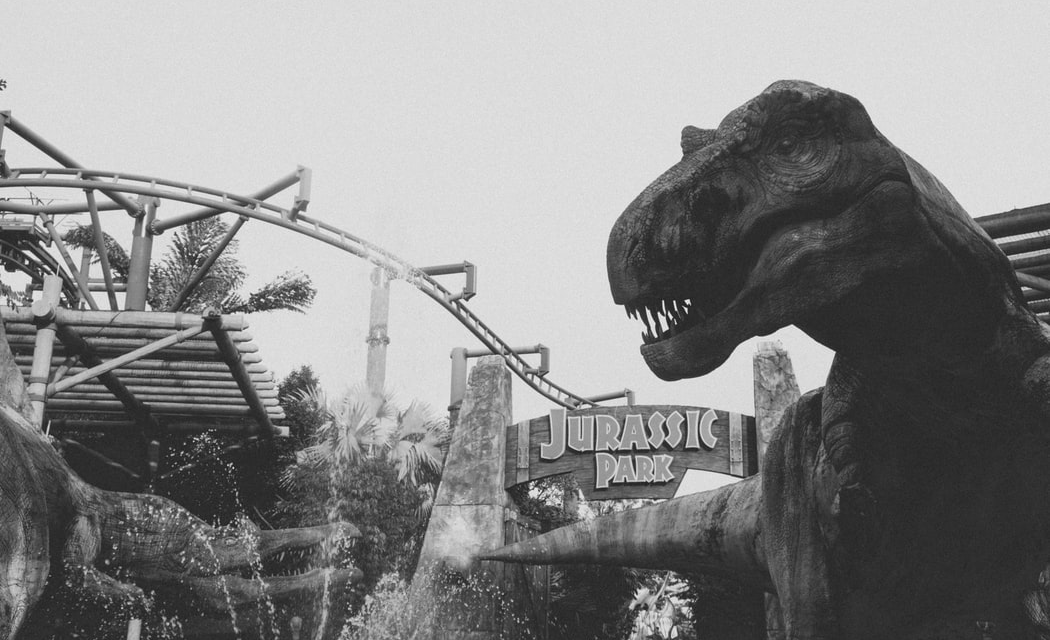 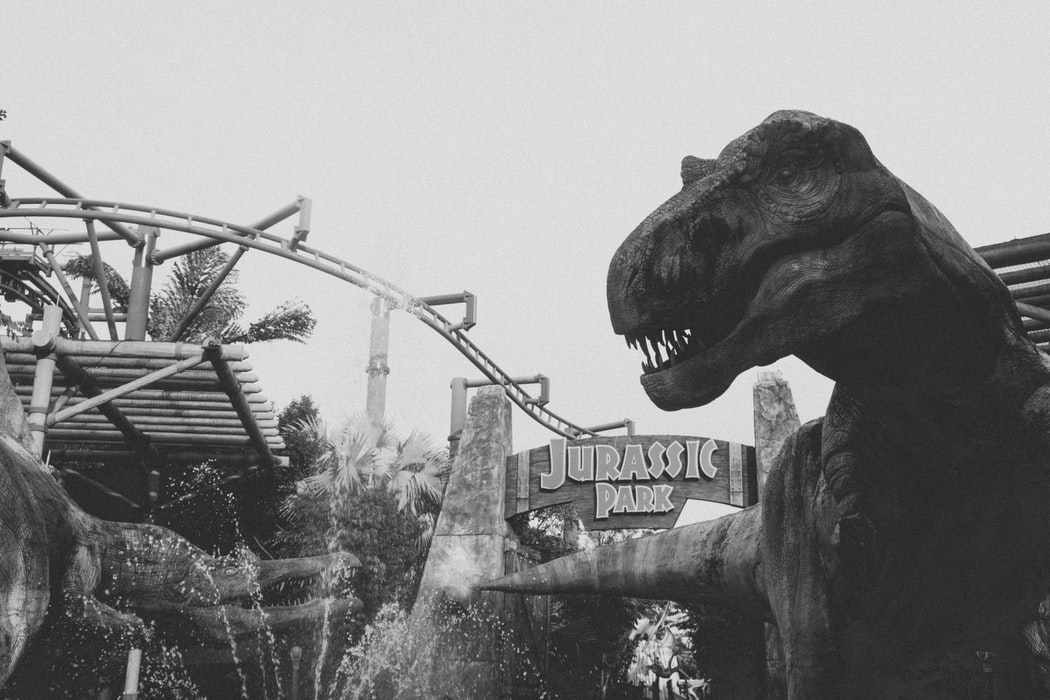 Prequels seem to be all the rage recently. And not just movie prequels, but movies being adapted for TV series that explore the backstories of a film or a particular character.

Batman’s Gotham has done it successfully with Commissioner Gordan (then Detective Gordan) as the lead protagonist and Oswald Cobblepot as the chief villain during his transformation into The Penguin. Bates Motel goes back decades before Psycho was set and centres on the lives of Norman Bates and his (spoiler alert!) still alive mother Norma. And more recently, Ratched delves into the backstory of Nurse Mildred Ratched – the primary antagonist of One Flew Over the Cuckoo’s Nest.

There are plenty more examples, including Smallville (Superman), Star Trek Enterprise (Star Trek), and Hannibal (Red Dragon), while a Robocop TV series is also in the works.

So which other classic and much-loved movies could also get the prequel treatment in a series format? Here are four that could hit the mark.

John Hammond is the wallet and mastermind behind Jurassic Park; the billionaire who funds the project to revive dinosaurs and create a theme park centred on their reintroduction to the world millions of years after extinction. Played by the late Richard Attenborough in the 1993 megamovie, Hammond is portrayed as a jovial and loveable grandfather figure, but like all of the (human) characters in Jurassic Park, his backstory is limited – and would surely be the most fascinating were it fleshed out.

How did he become a billionaire? And why and when did he get involved with the genetic engineering of dinosaurs? Of the limited information viewers receive of Hammond’s past life, we know he once ran a flea circus and in the fourth sequel, Jurassic Park: Fallen Kingdom, he partnered with Sir Benjamin Lockwood to found InGen, but there is still so much more to uncover in Hammond’s story.

The biggest challenge would be to determine how a Jurassic Park prequel series could work without any actual dinosaurs but there would be plenty of room for creativity with a build-up climaxing with the successful engineering of dinosaurs.

Black Panther is one of the most culturally significant, and commercially successful, superhero adaptation movies ever created. People were absorbed by the world of Wakanda – a fictional African nation which poses as a poor, Third World country but is actually immensely wealthy and technologically advanced thanks to the metal vibranium.

The story in the film essentially picks up as Chadwick Boseman’s T’Challa becomes the Wakanda king, and therefore the Black Panther, but as the film explains, the royal lineage dates back thousands of years. The comics date the origins of the Black Panther even further back to 1,000,000 BC, with the very first Wakanda king part of the Stone Age Avengers, so there is a huge amount of material for creators to work with for a series.

In a career of stellar movies and immaculate performances, Rain Man remains one of Dustin Hoffman’s greatest and earned him the 1989 Academy Award. As well as a superb story and script and powerhouse performances from Hoffman and Tom Cruise, the beauty of Rain Man lies in the development of the relationship between the Babbitt brothers – one severely autistic and the other (seemingly) shallow and money-hungry. Who will ever forget the iconic Las Vegas casino scene that thrust blackjack card counting into mainstream popular culture?

Yet, while the film is predicated on the evolution of a brotherly bond, their childhood relationship (the great realization of the movie) is not explored to the lengths it could be. A limited series, focused primarily on the young Raymond, could look at when the two half-brothers came into each other’s lives and the bond they developed.

It could also focus on Raymond’s relationship with his father (who left his $3m estate to Raymond), as well as the changing societies of the 1950s and 60s and Raymond’s place within it. In today’s world, where knowledge and acceptance of psychological conditions have become more common, a Rain Man origin series would resonate.

One of the greatest war movies of all time, Apocalypse Now contains an iconic cameo from the great Marlon Brando as Colonel Kurtz – the character whom the entire mission of the movie’s story is based on. Apocalypse Now was loosely based on the classic novella Heart of Darkness but swapped the Congo River for the Vietnam War. Just like it’s novella inspiration, Apocalypse Now spends only a short time with Kurtz (around 15 minutes, for which Brando was paid $3.5 million) and there is so much about the insane renegade Special Forces officer left untold.

A limited series based on the rise and demise of Kurtz would be utterly fascinating and can help viewers discover how Kurtz went from the Special Forces to devolving into a disillusioned, murderous demigod deep in the Vietnamese jungle.

While stepping into a character previously portrayed by Brando could be a daunting prospect, a reimagined Kurtz – one closer to the strapping description in the book – would allow the creators to step away from Brando’s version. Indeed, the only reason Kurtz was not closer to the book version in Apocalypse Now was because Brando turned up on set significantly overweight. Therefore, the limited series would actually allow a young Kurtz to better resemble the original character while also helping to distance comparisons with Brando’s portrayal.