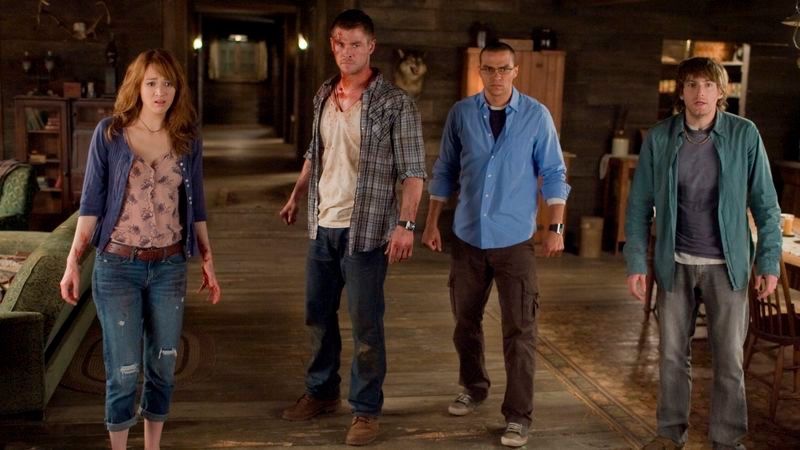 Hey y’all, it’s Jackie. As Halloween approaches, the horror movie marathons kick into full swing on many channels, making it easy to curl up in front of a fire with a cup of tea and binge watch your favorite classics. I intended to do just that the other evening, but as I was browsing the movie schedules for channels like AMC and FX, I noticed something. Now, don’t get me wrong, I have NOTHING against The Exorcist, the original Evil Dead, the Halloween movies, or any of the other “staples” of horror movie marathons. I’ll watch those all day no problem. But I do think that by watching those same movies every October, folks may miss out on some of the horror movies that I feel deserve to be remembered and enjoyed during the Halloween season. So, for better or for worse…here is a list of the Halloween movies I feel have been forgotten and/or under-appreciated over the years, and deserve to make an resurgence on Halloween movie marathon schedules. 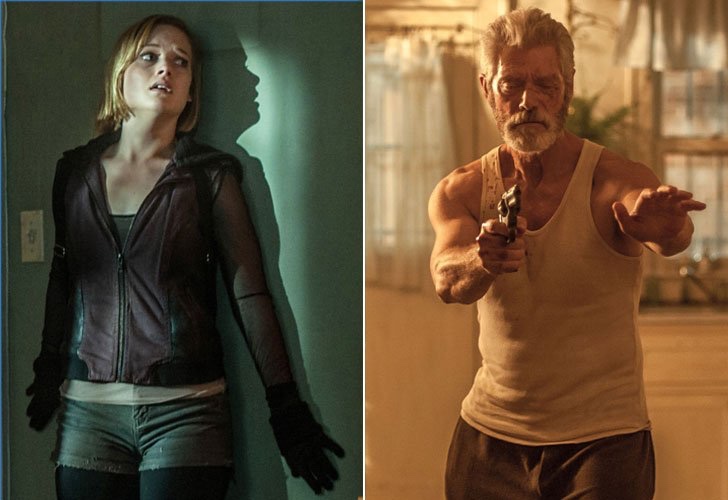