A Eulogy for Batman 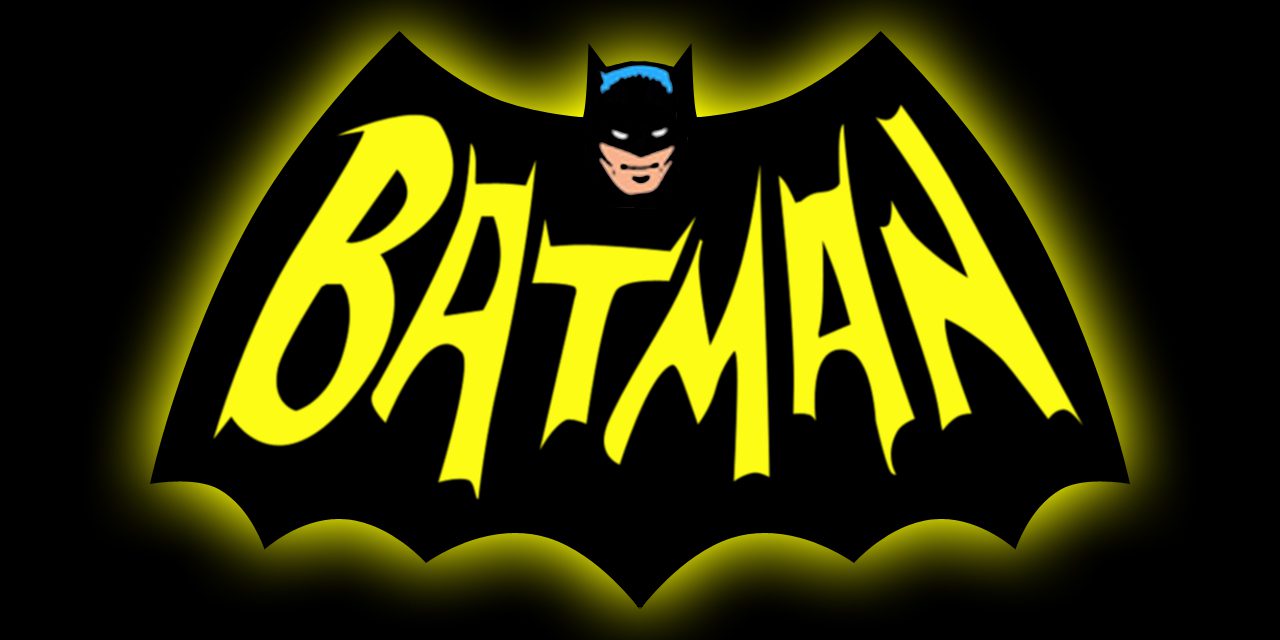 “Dear friends…Today is the day that the clown cried. And he cries not for the passing of one man, but for the death of a dream. The dream that he would someday taste the ultimate victory over his hated enemy. For it was the Batman who made me the happy soul I am today. How I agonized over the perfect way to thank him for that. Perhaps with a cyanide pie in the face. Or an exploding whoopee cushion playfully planted in the Batmobile. But those dreams were dashed by the weaselly little gunsel sitting there in our midst. The cowardly insignificant gunsel who probably got lucky when Batman slipped on the slime trail this loser left behind him. This mound of diseased hyena filth who’s not fit to lick the dirt from my spats!… But I digress. The time for sorrow has passed. It’s time to look ahead to a future filled with smiles. And I’ll be smiling again just as soon as we take that man there and slap him in that box there, and roll him into that vat of acid there!”

The above, gentle reader, I’m sure you’ll recognize from “The Man Who Killed Batman” episode 51 of Batman: The Animated Series.

I can think of no better send off for the recently departed Adam West. He was and will always be Batman in my mind. His campy version, with “Pow”, “Bang”, and “Boom” was for many of us our first introduction into everything Batman related.

Batman has died, and it wasn’t from some criminal suddenly over powering him. It was a “cowardly insignificant gunsel who probably got lucky when Batman slipped on the slime trail this loser left behind him”. But reality teaches us otherwise. In this case it was leukemia. A far more sinister and powerful foe than anything else in this world.

And much like Joker points out, it’s not the way someone like Batman should be taken from us. The world owed him more than that.

Rest in peace Batman, thank you for inspiring us all.