I Actually Cannot Believe I Didn't Write About This Already 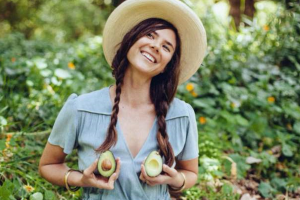 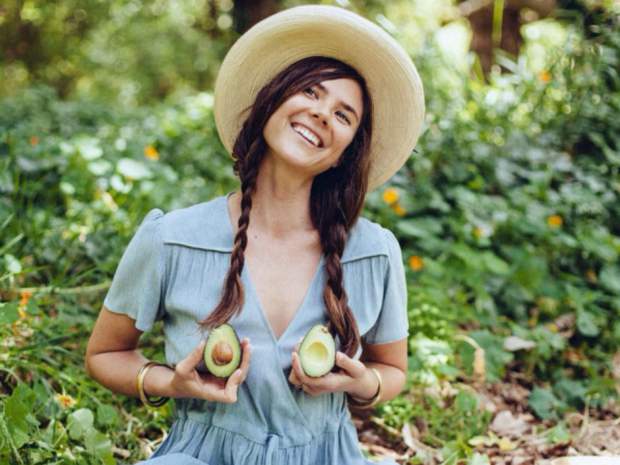 Yes I picked this photo very purposefully. Of course I did.

First, I’d like to introduce you to Amanda Chantal Bacon. She’s a strange white woman with lots of money who decided to charge people a bazillion dollars to eat parts of plants nobody else in the world eats. And people do it for some reason. Because L.A.!

Almost a year ago, Elle decided to publish a completely serious and not at all satirical article about what Amanda eats in a day. (Hint: It’s $1200 worth of food and you’ve never heard of 98% of it.) Here are a few examples:

As you might be able to guess, I reacted strongly to this, because everything about it is anathema to me. Like hey, Amanda, there are people starving and homeless literally right in your city, but you go ahead and sell $60 packets of literal plant refuse to hipsters because you can. Way to go. So, as part of my reaction I made up an imaginary line of nail polish based on the things she lists in her daily diet, and posted it on Google Plus. Here is the “nail polish line”: 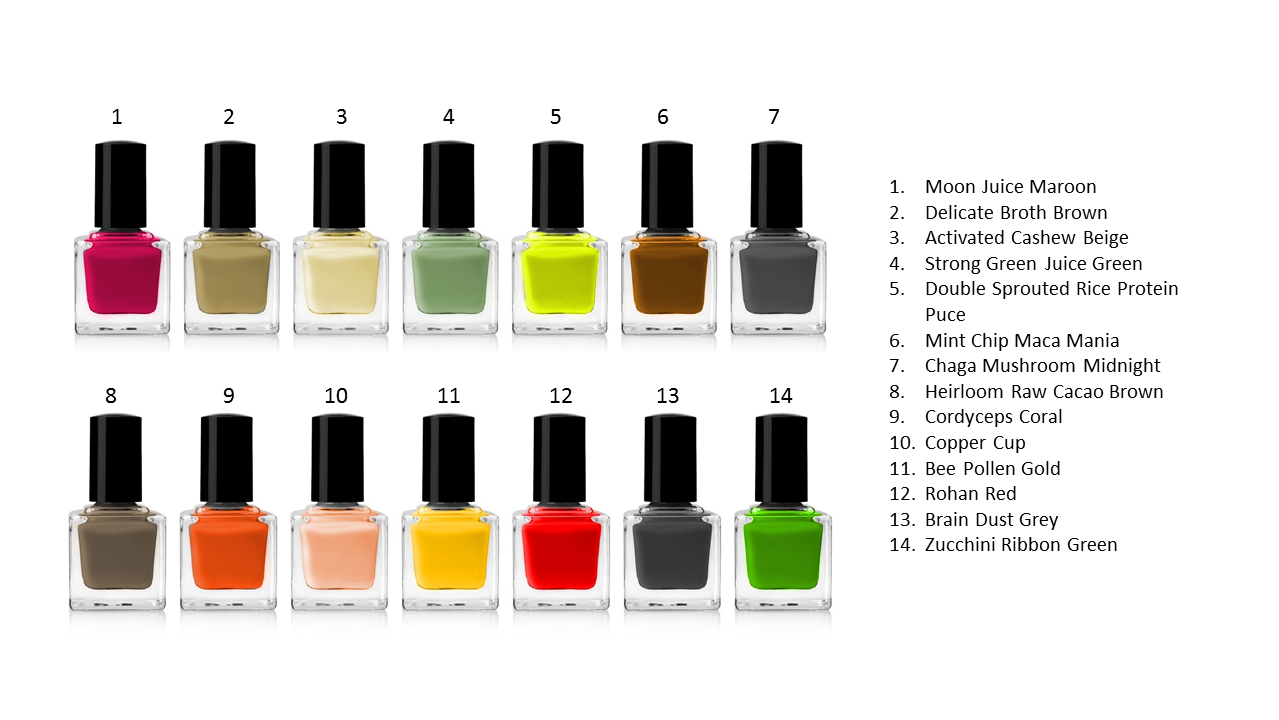 Also, a friend of a friend wrote this mocking sendup of the Elle article on Medium, and it’s kind of one of my favorite things ever. Here’s a small excerpt, but do yourself a favor and read the entire thing:

And then, unimaginably enough, even more insane things happened. Like Father John Misty (he’s a musician – get on my level you plebes) claimed to have stolen a crystal from Amanda Chantal Bacon’s stupid Moon Juice store in Silverlake. She took to Instagram to warn people they “do not want the energy from a stolen crystal”…

“PLEASE RETURN THE CRYSTAL! … To whomever took her out the door, you do not want the energy of a stolen crystal, please trust me!”

She also seems to be entirely serious when she says the following: This loving rock has given so much to an entire community and has much more to share. I mean this is basically the L.A. version of an episode of Portlandia. I couldn’t make up something this weird if I tried.

He followed it up by later selling earrings he claimed were made from the crystal.

If you’re wondering what made me suddenly remember that I should post about this, it’s that someone on FB discovered or rediscovered this video (see below) mocking the Elle article and I got so excited to discuss this with her, and then became horribly upset that I never posted it here.

I have wanted to make a t-shirt for months that says “Don’t talk to me until I’ve had my copper cup of silver needle and calendula tea.” This may be just the inspiration I needed!

Here is the video. Enjoy.