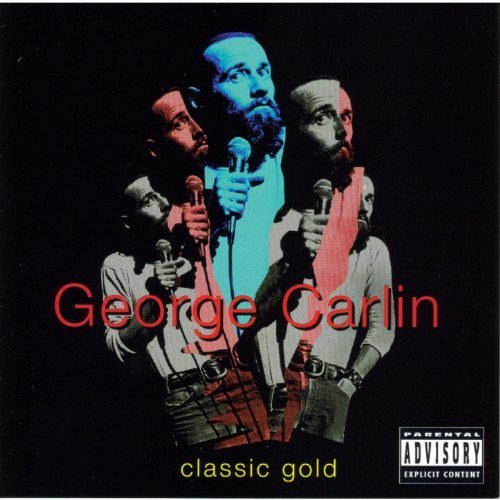 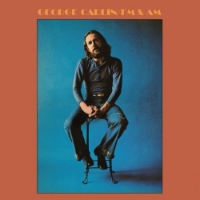 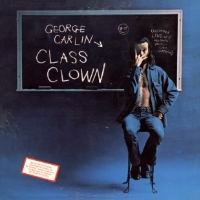 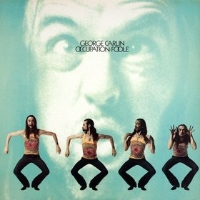 In the summer of 1992, when I was 12 years old, my family took a vacation to visit extended family in NY.  It was a pretty uneventful trip from what I can remember, with one glaring exception:  it was on this trip that I discovered George Carlin.  One night while staying up late and hanging out at my uncle’s place, Carlin’s HBO special “Jammin’ in New York” came on.   He killed me.  I was literally rolling on the floor laughing my ass off.  This bit in particular had me gasping for air and is still one of my favorite Carlin bits to this day:

When we returned from our trip, I was hungry for more George Carlin.  Seeing as how this was before the days of YouTube, it was incredibly difficult to sate this hunger.  I had to plead my case to my parents and hope for help from them.  You’d think this would have been a dead end seeing as how we’re talking about getting parents to help a 12 year old find more of the profane George Carlin.  Fortunately for me, this was not the case.  When I professed my love for Carlin to my dad, he said, “I’m pretty sure I have some Carlin albums downstairs.”  My eyes widened and I sprinted down the stairs to tear into his large record collection.  Sure enough, I found two Carlin albums, AM & FM and Class Clown.

The first thing I noticed when I put AM & FM on was a huge shift in tone and presentation from what I’d seen in the HBO special.  I was surprised by how laid back Carlin was here.  I had to check the cover and album again to make sure I had the right record.  Even though this version of Carlin was not the one that had won me over, it was still very funny and I ate it up.  I then proceeded to try and wear out our record player’s needle listening to both these albums.

Not long after all this went down, I got my first CD player for Christmas and began to expand my CD collection.  I had already joined both of the mail-in music clubs, Columbia House and BMG Music Service, and had a decently sized cassette tape collection for a kid with no job.  As I progressed from tapes to CDs, I saw in a BMG catalog that they had just gotten in George Carlin’s Classic Gold, a double CD set containing three successive albums from the 70’s.  Two of those albums were AM & FM and Class Clown, which I had already pretty much worn out the records of, and the third was one I had not heard yet – Occupation:  Foole.  Seeing as how I thought it would be cool to have the first two albums on CD and that I hadn’t even heard Foole yet, I bought Classic Gold as soon as I was able to.  From then on, Classic Gold became a regular in my CD rotation.  I went on to get every one of George’s albums, read all his books, and even acquired a couple autographs.  To say that the man has left a mark on me is an understatement.

Getting back to an earlier part of this piece, I find it incredibly interesting to note the changes in George throughout his career.  There are two aspects of his routine that stayed with him pretty much the entire time, and those would be his goofiness and his love of words and wordplay.  Other than that, though, I think if you break his career down by the decade, you’ll see some distinct traits from each.  First, you have the 1960’s when he started out teaming up with Jack Burns and the few years after that when he went solo.  This period consisted mostly of funny characters he had thought up such as Al Sleet, the hippy dippy weatherman:

Then you have 1970’s George, which is where the albums on Classic Gold happened.  He grew out his hair and beard, and you started to see George put more of himself and his experiences into his act as he began moving away from the characters.   “The Seven Words You Can Never Say On Television” is probably the most famous bit from this era, if not his entire career.

Next you have 1980’s George, where you started to see hints of the Angry George we would get in the coming decades.  He wasn’t quite there yet, but looking at it now, you can see it coming.  Still, a lot of good bits came from this decade like “Dogs & Cats” from his Carnegie Hall show and “A Place for My Stuff”.  My favorite bit from the era is “Losing Things”.

And last, you have Angry George, when he really hit his stride.  Throughout the 90’s and 00’s, he released unrelenting fury upon those that deserved it (and maybe some that didn’t), and cracked you up while doing it.   Toward the end of his career (and life), there were a lot of comments about how he’d grown a little too bitter.  A case can certainly be made for that idea, but I don’t think that makes the work he did at that time any less significant.