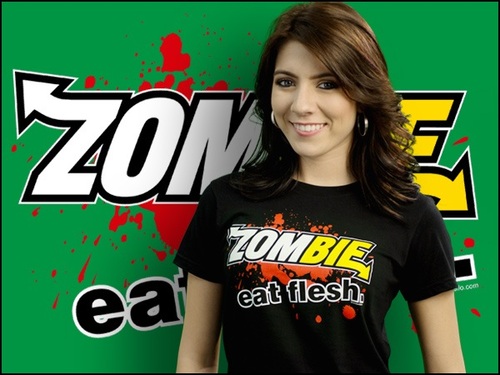 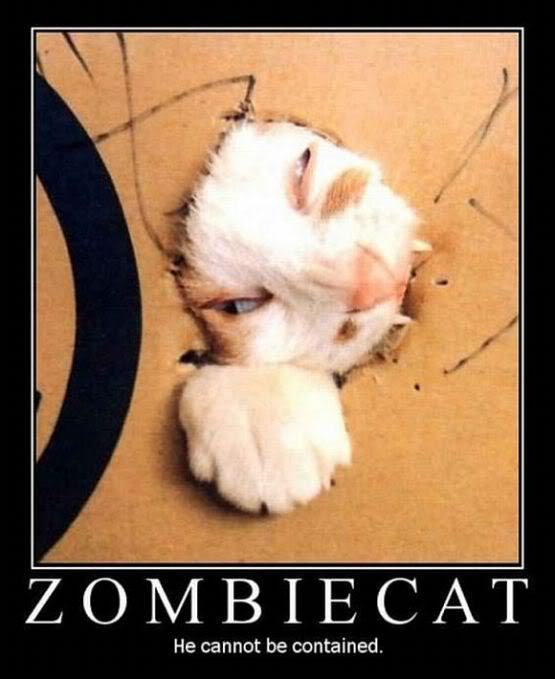 Ah yes, zombies.  It’s hard to accurately describe how I feel about them.  I think, in and of themselves, I don’t really have a problem with them.  I watch the movies and TV shows, I play the video games, and I appreciate the well done artwork.  But on the other hand, I’m left scratching my head over the obsessive nature of hardcore zombie fans.  It’s really gotten ridiculous.  So much so, in fact, that I’m ready to see zombie culture go away.

First of all, zombie fanatics have latched on to one of the weakest monsters you possibly could.  Seriously, zombies are just a single step above puppets coming to life on the monster scale.  I know, I know, when faced down with a zombie horde, that’s when the scales tip in the favor of the zombies.  Fine, I give you that, but that doesn’t really make zombies all that special.  Overwhelming numbers of any kind can be problematic for humans.  Looking at it from a monster vs. monster standpoint, when Deadliest Warrior did a show about vampires vs. zombies a few years ago, 3 vampires took down a horde of nearly 200 zombies.  Point is, you need a LOT of zombies for them to become intimidating.

All of that aside, let’s just take the zombie mythology and rules at face value.  They work for what they are, and that should be enough.  But for some people, it’s not.  They have to throw new twists into it, and these twists can be jarring.  The first twist that I can think of that was thrown into the mix was the running zombie, which received significant backlash.  It’s generally accepted now, but some of the stuff being introduced these days really, really should have no place in zombie lore. 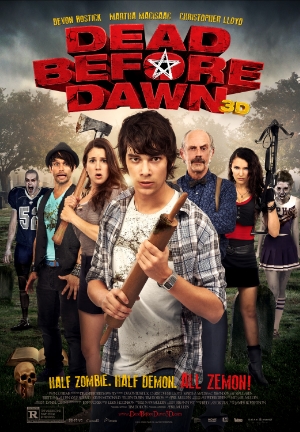 Even when sticking to the general premise of zombies, some people don’t feel it’s enough.  That’s when you start getting some pretty bizarre schlock.  I’ll grant that horror of any kind can be subject to this, but still, it’s avoidable with a little effort. 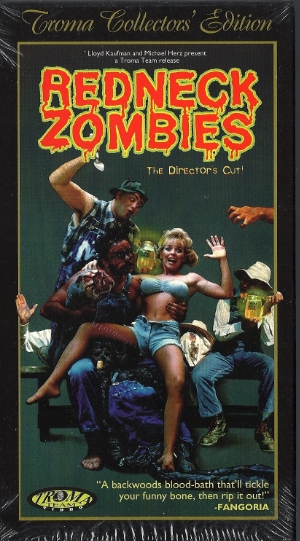 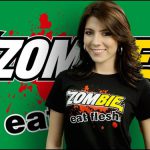 There’s one product I left out of that gallery because it’s not safe for work, but if none of those previous things have convinced you that zombies have jumped the shark, this one should.  You can see it here, but remember, you were warned.

Seriously, everyone, let’s try to get a hold of ourselves here.  You’re calling far too much attention to a low tier monster that doesn’t deserve it.  Don’t get me wrong, I do like zombies, but the craze is really going too far.  The CDC actually made up a plan for the zombie apocalypse.  Don’t worry, though.  As Cracked.com has pointed out, a zombie apocalypse just won’t happen in real life.  Plus, you zombie nuts are making stuff like this happen: