Acadia wished he had some cologne.  Or some gum.  Or anything.  The place stank.  Super-secret agent and world-class assassin Acadia Einstein was crouched in the corner of a stable in Dubai waiting for a woman to get off her cell phone and leave.  His life was complicated.

The woman on the phone’s name was Signy Eriksdottir.  She was Icelandic.  Pale, blonde and impossibly tall, she was arguing with the owner of the stable Acadia was currently crouched in.  Her prize race horse, The Pride of Fezzle Corners, had been quartered there for two weeks and the conditions in his stall were nothing short of 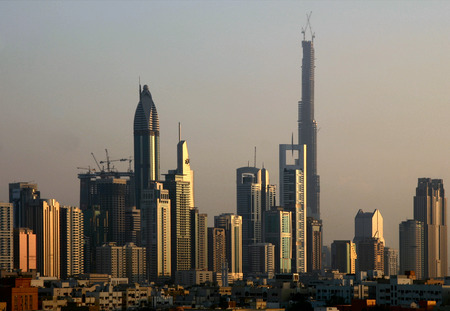 horrific.  Acadia didn’t even know they sold Pringles in Dubai but it seems like that is all they fed the poor horse.

After a while the woman hung up (or hit a button on her phone anyway, cell phones make it hard to be dramatic on the phone) and Acadia crouched down a little lower.  He was in a real jam.  If Signy decided to come back into the stable and check some other stalls, then he might be discovered.  He needed her to get gone.

Just his luck, she started back his way.  He was armed to the teeth and knew a hundred ways to incapacitate a person (or outright kill them) with his bare hands so it wasn’t that he was worried.  It was just that SHE was just as good as he was, and he had a price on his head.  So what did he do?  Sit in this smelly stall wishing for aromatherapy massage oil and a shower or get out in the open and throw down?  As he stood up ready for the fight of his life Signy’s phone rang again.  She angrily barked into the phone in Icelandic and whirled around, her long legs striding back to her car.

He could take her out now.  He had the shot.  But he would never do anybody like that.  Every agent he had ever killed was looking straight in his eyes when they died.  Except the big fat dude he pushed into the volcano.  Screw that guy.

Acadia dusted himself off, looked at the sad horse eating Pringles and walked back to his car which was parked on the other side of the compound.  Soon, Signy.  Maybe not here in Dubai.  But soon.