Aggravation Rummy – A Good Way to Make your Friends Mad! 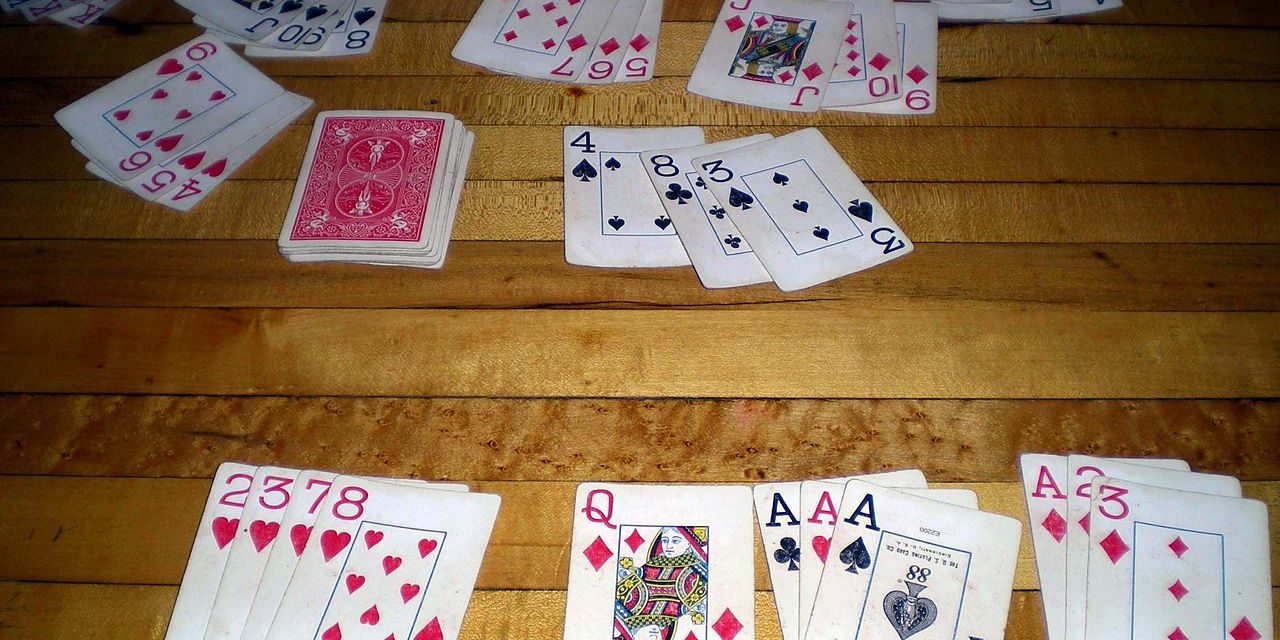 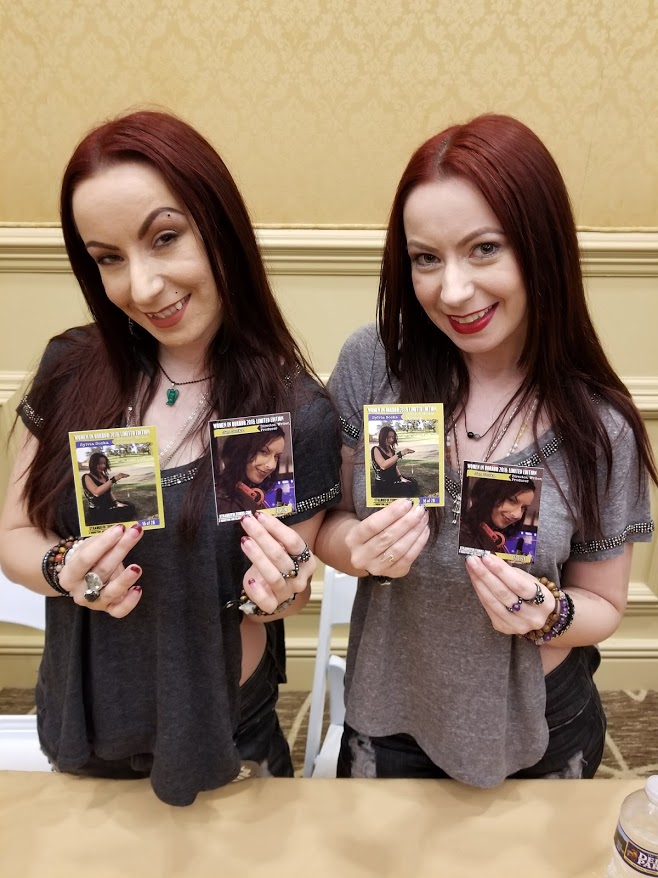 Wrong kind of cards but that is what came up when I searched our images for cards so whatever!

OK so this New Year’s Eve we went to the neighbor’s house as usual and also as usual played a game that blew us right past midnight because you can’t really see the TV from the table where we play.  But this year instead of playing Munchkin until 3am we played Aggravation Rummy according to the rules below.

If you have never played before, it is the kind of game that becomes so frustrating that you start to see your friends as your enemies and cards as a concept cruel and inhumane.  SOOOOO aggravating, hence the name.  So here are the rules, and don’t cry about needing four decks of cards.  You can get them at the dollar store.  2020 is the year of thrift!

By the way, these are Gallery rules and there are about 100000 versions on the Internet but this one is guaranteed annoying!

Game is for 2 to 6 players.  Well, maybe it could be more but it would be super annoying if you needed more than Use 4 decks of cards.

Twos and jokers are wild.  An Ace can be high or low but not both.  Deal 11 cards to each player.

Everyone starts out on round one.  You have to lay down the requirement. If you don’t lay it down before the round ends, you stay back until you lay it down, whereas everyone who laid down progresses.  And if you are not familiar with rummy at all, a set is the same card (like three kings) and a run is sequential cards of the SAME SUIT (like 2-7 of hearts).  So here are the round requirements!

Dealer deals the cards then puts one card face up, which starts the discard pile.  The person to the dealer’s left (you) takes their turn, which consists of: 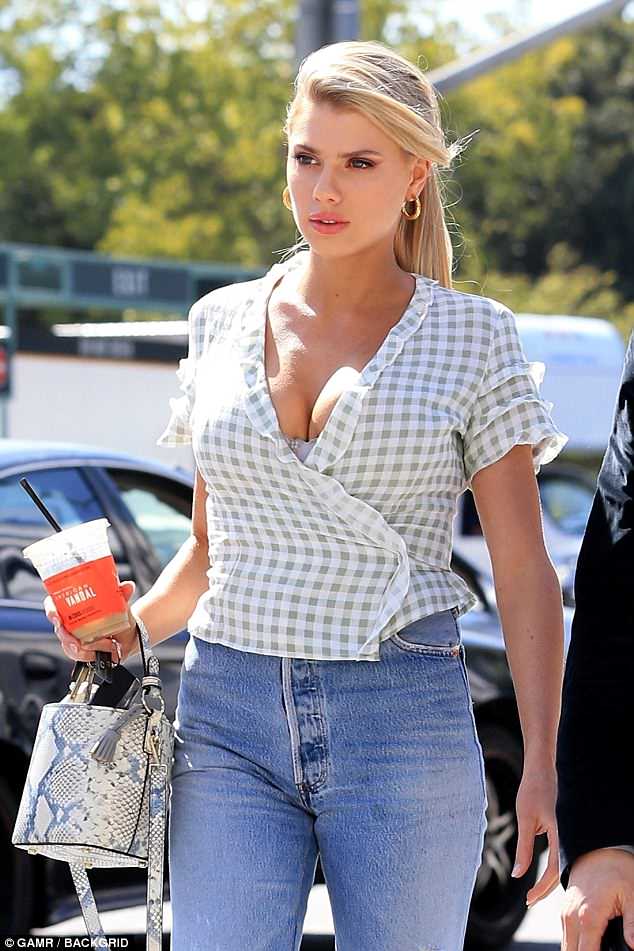 I searched for Charlotte McKinney playing cards and this is what came up. I dunno.

The round ends when someone successfully discards their final card after having laid down.  If you play all your cards and cannot discard, you have to wait until it is your turn again so you can pick up then discard (providing the card cannot be played).

When the round is over, you do the scoring.  It is based on the cards you have left in your hand.

So the ultimate winner is the person with the LEAST amount of points when the final round ends.  Of course not everyone will be on the final round when the game ends, and it is possible that the person that ends the game is NOT the winner.  That’s why it’s called Aggravation.  Also please punch me for such a corny closing.