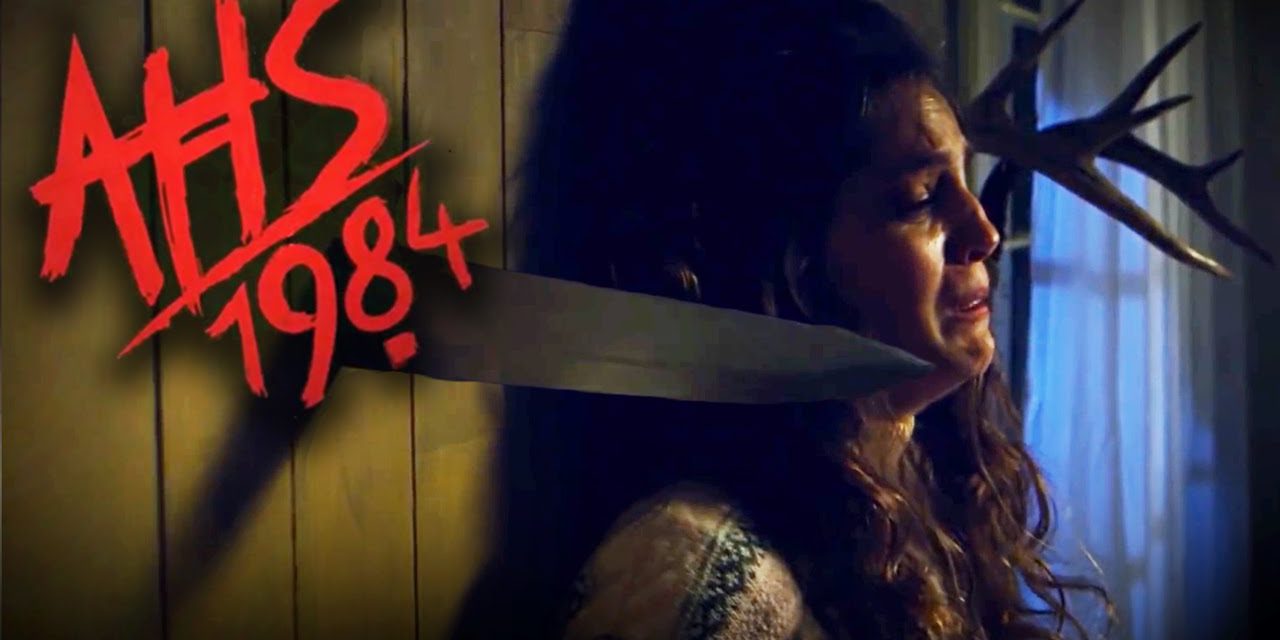 American Horror Story creator Ryan Murphy dropped a killer teaser on Instagram this week for season nine and it did not disappoint. The clip is less than a minute long, yet delivers some amazing hints for the upcoming season. Titled “1984”, the teaser is reminiscent of the 80’s slasher flicks we all love. The killer is big, bad, and faceless as he chases a teenage gal through the woods into a cabin. Will Murphy pay homage to these radical horror films, or is this yet another ruse to fans? Some take the title of 1984 as a clue for a potential George Orwell flavored season, while others are taking it for face value. One thing I can confirm is that Acadia Einstein hasn’t seen the clip yet!

Whichever proves true, one thing is certain – fans are ready for more AHS! Comment below to let us know if you’d like a slasher season or you think the thrill of an Orwell-esque season would be more interesting.