Alex Jones Gets Kicked off Podcast Platforms and Why it Matters 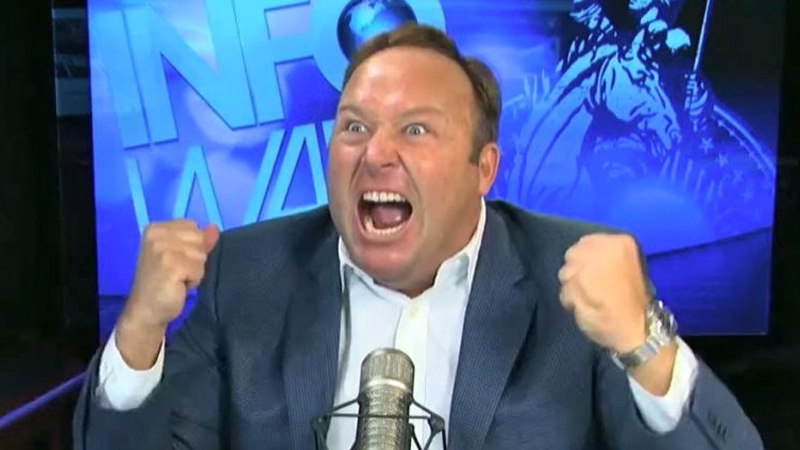 Douche nugget Alex Jones and his rattling wagon of nonsense is getting kicked off of a bunch of podcast platforms for hate speech.  The exact same hate speech he has been spewing for years.  According to Variety:

Apple’s removal of the Infowars podcasts, first reported by BuzzFeed News, comes after Spotify and Stitcher pulled multiple podcasts from Jones last week. Last month both YouTube and Facebook penalized the alt-right agitator for violating their community-standards guidelines and deleted four videos he posted to the services.

He is also getting kicked off of Facebook and generally all the aggregators have had enough of him.  And the fact that people that support Mr. Jones’ particular brand of entertainment are freaking out, at least to me, speaks to what someone who purports to be trying to bust big conspiracies SHOULD have been reporting on.

The aggregators are the ones that control everything.  And we let them.  We have let them since this guy showed up in our lives: 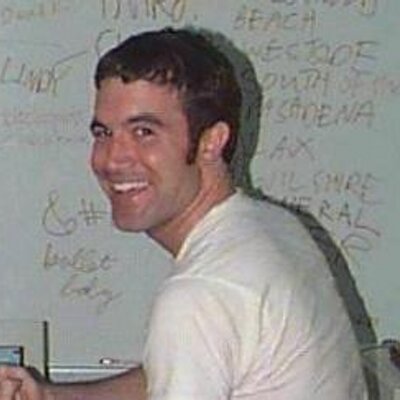 NOBODY is friendless as long as Tom is around!

Before Myspace, everything was a community. A bunch of islands.  People went to ytmnd, they watched Strong Bad and IM’d each other links.  And even with Myspace most of it was still sending people to other websites while assaulting visitors to your page with autoplay music and weird rainbow backgrounds.  Remember?  Remember when sites like Gorilla Mask were link dumps that sent you to articles and stuff?  I am not linking Gorilla Mask because now it is just those little squares that tell you “You will never guess what happened to Punky Brewster”.

Come to think of it – those traffic churner boxes are now the only things that send people to other websites.  Everything else is aggregators which brings be back to Alex Jones and how his banishment from “polite society” show what a pussy he is.

He has been saying for years that the Sandy Hook Massacre was a hoax (hint: it wasn’t).  So since that is his baseline, you would think that his fans are people that are pretty dialed into lunacy.  Right?  I mean, if you decide that you are going to ride with a dude that makes up stuff like that, you must be dedicated, right?  Well, I guess not.  Because even the cult that follows this dingus are slaves to the aggregators.

He just got kicked off Youtube for good, I guess, as I type this.  I found out on his site, Info Wars. A website people could bookmark.  A site nobody can take down and nobody can censor.  He can literally say whatever he wants.  FFS the Church of Euthanasia is still going strong and I found that place in the mid 90s.

So Jones can still spew nonsense and make videos and podcasts and…I dunno…things that require RealPlayer if he wants and noody can stop him.  But he is gonna die out because he got kicked off Apple and Youtube and Facebook and Spotify?

Fan: Is there an app?

The sheeple who are so dialed into information that they cannot be bothered to get it from something that does NOT process and package it for them will not go to Alex Jones’ dumb website to read about it.  If it doesn’t notify them so they can go consume it by pressing one thing on their phone it is not going to happen.

The aggregators won.  AOL proved that if you convince people that you are the Internet you will get all the moneys.  In the early 2000s people shook off the yolk of the prison of AOL, largely because Google made it easier to actually find things.  But now?  Now people don’t want to find things.  They want things to be found for them.  And brought to them.  Like this post.  Some people will read it.  Probably nobody will comment.  Hopefully the people that still come to the site every say to see what’s new (they DO exist – shut up!) will like it.

But it won’t be popular unless it gets shared a lot on Twitter and Facebook.  Because that is who we are now.  Alex Jones, the guy who has been telling us that we are being controlled, is going to take a huge hit because the sheeple won’t go to his site because they forgot what a bookmark is.  Don’t get me wrong, I would kill for a fraction of his traffic.  In fact, I will fistfight him in Times Square if he wants.  I am sure people who think the government is giving the Bane serum to illegal aliens might also have a tongue thing…hmm….