I wanted my return to the Gallery to be more upbeat, maybe with a good Ad Nauseam or something.  But, I have to have a word with 2014.  See, this year has been killing off some of my favorite entertainers at quite a clip, and I’m tired of it.  We’re only four months into the year and already the 2014 celebrity deaths list is hitting too close to home.  Surely you’ve noticed it too.  For me, the first big gut punch was Harold Ramis.

Obviously, when you think Ramis, you think Egon.  It is his most famous and memorable role.  As a huge Ghostbusters fan, it’s the role I associate with him the most too.  But there are so many other things he’s given us that it’s a disservice to him to solely remember him as just Egon.  Whether it be acting in, writing, or directing films such as Groundhog Day, National Lampoon’s Vacation, Analyze This, Caddyshack, Back to School, Stripes, Meatballs, or Animal House, his credits are undeniable.  Chances are you’ve seen and like at least one of those movies.  If you haven’t, you need to fix that immediately.  Ramis deserves to be remembered as one of the greatest comedic minds of our age, not just as Egon. While I hated to see him go, I’d say he got a fairly decent go at this thing we call life, dying of vasculitis at the age of 69.

While I mourned Ramis, 2014 decided it wasn’t done with me yet, and kicked me even harder.  About a month after Ramis’ death, Dave Brockie, better known as Oderus Urungus of the metal band GWAR, was found dead in his home.  I realize this means little to nothing for most folk, but for me, this is a devastating loss.  I have loved GWAR ever since Beavis and Butthead made me aware of them back in the early 90’s.  I own every album and many of their videos, have seen them in concert 3 times (plus once as the Dave Brockie Experience), and generally looked up to Brockie for his ability to cut through the politically correct BS that clouds every corner of the world.  He was incredibly creative, more so than he gets credited for, and let his mind flow through all sorts of media from music to painting.  I can say with all honesty that I’m truly uncomfortable in a world in which Oderus is not around.  His death is still under investigation, but suicide and foul play have been ruled out.  He was 50.

Here we are about 2 weeks after Brockie’s death, and 2014 decides it wants to kick me while I’m down.  Jim Hellwig, also known as the professional wrestler The Ultimate Warrior, collapsed and died this past Tuesday.  Plenty has been said and written about Warrior’s exploits, from legally changing his name to Warrior to his infamous “queering don’t make the world work” speech at a college campus.  It’s pretty common knowledge that the guy was crazy, and while his exploits outside the ring have been sketchy at best, I can not deny the enormous influence he had on me as a child.  I’ve been a pro wrestling fan my whole life.  The very first image I can remember seeing on a television screen is Andre the Giant coming to the ring to compete in (and win) a battle royal.  Hulk Hogan was in full swing at this time, and I make no bones about being firmly on the Hulkster’s side.  Then, in 1987, along came this wild guy with long hair, face paint, streamers tied to his arms, and the rockingest entrance music I’d ever heard.  His energy was so off the charts that I’ve never seen anything like it before or since.  That man was the Ultimate Warrior.  We can look back at his career now and pick apart the insane, rambling interviews and poke fun at his wrestling skills (or lack thereof), but there is no denying that the man cast a spell on a generation, and I was along for that ride.  At Wrestlemania VI, I was forced to choose a side as Warrior and Hogan faced off in the main event.  I went with Warrior, and I never looked back.  He then had his falling out with WWE, left the ring behind and went on to a controversial speaking career.  He eventually was able to bury the hatchet with Vince McMahon, and on April 5th, he took his rightful place in the WWE Hall of Fame.  On the 7th, one day before his death, he appeared on Monday Night Raw and addressed the crowd with what can now eerily be described as his own eulogy.  He was 54.

Now, obviously, these aren’t the only 2014 celebrity deaths to have occurred so far, just the ones that have had the biggest impact on me.  Usually, a death as meaningful to me as these men’s were will limit themselves to one or two a year.  But here we are up to three, and we’re not even through with April yet.  With Jim Kelly sitting in the hospital battling cancer, it’s pretty safe to say things are going to get worse before they get better.  For the sake of being a little more thorough, and to maybe tug at the heartstrings of those who don’t share the same sadness at the loss of the above mentioned three, I’ve compiled a list of deaths from this year that have also bummed me out, but not to the degree that Ramis, Brockie, and Warrior did. 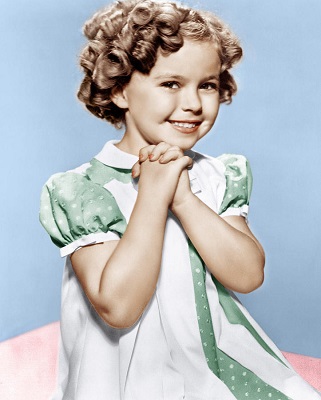 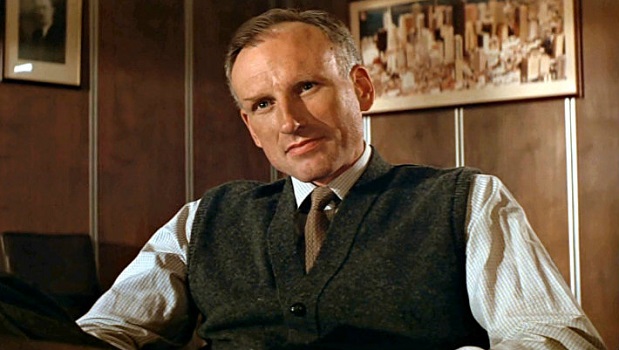 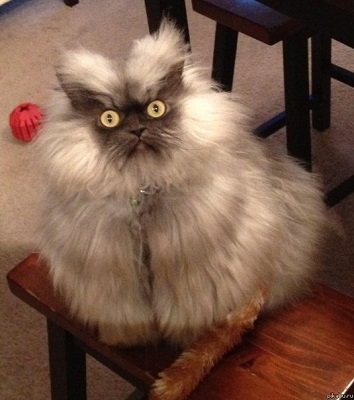 So, in closing, 2014, please stop it.  I give up.  You win.  Along with the myriad of personal problems you’ve thrown my way this year, you’ve been killing some of my favorite people.  I don’t know what I’ve done to upset you, but I’m sorry.  I’m very truly sorry.  Just, stop.  Please.  Oh, but feel free to take as many Fred Phelps’ as you want.