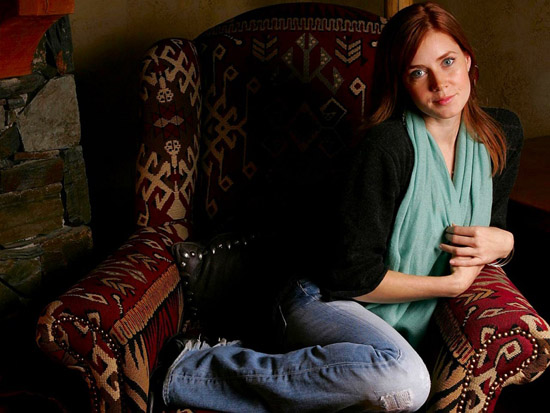 I will admit, I had to wiki this chick; all I knew of her was the Cinderella-ish movie with McDreamy.  What I learned was surprising.  She isn’t very well known, I don’t think, but her career is actually pretty solid.  Steven Spielberg said really complimentary things about her performance in the Leo movie “Catch Me if You Can”, she’s been nominated for a bunch of awards, Oscars, SAG and Golden Globes and so on.  I am less disparaging of her now, after having read that she is a respectable actress and not just a cheerful dipshit.  Her first full time job was at Hooters, which made me laugh. Oh and I can’t tell her and Isla Fisher apart.  I put links to both albums below; let me know if I’m crazy or if you think they are total twins.   I wonder if she ever pretends she is Isla Fisher to get a better table at The Ivy.  I would if I were her.