An Irish Rant for St. Patrick's Day (with a song!) 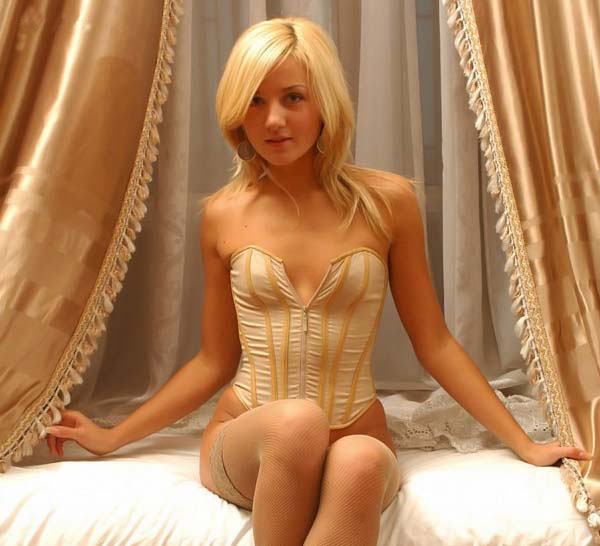 This is Evanna Lynch. She played Luna Lovegood in the Harry Potter Movies. Also, she is Irish, and you now feel old.

I had the good fortune of having grown up in an Irish household and that part of my heritage is the one that gets talked about.  I’m 1/4 Norwegian but I don’t even know what that means.  The other 1/2 is plain old WASPY WASP.  But since I’m Catholic I don’t understand them, either.  Once when I was nine my grandfather asked me why “I prayed to statues” and I didn’t know.  He didn’t like Catholics.

Anyway if people ask me “what I am” I will say mixed with Irish.  Why?  Because Irish and Italian are, for some reason, the two nationalities that America loves to glorify (though I am not 100% sure why).  Maybe because we are white AND we were immigrants?  Look!  A success story!  Take that…Chinese!  It’s also because I don’t understand anything about my other heritage because even the people who represented it (like my Norwegian grandfather) didn’t care.  So I tell people I am mixed with Irish.

Then I sometimes add: “but I’m not racist!”

Why?  Because I grew up in one of the most racist environments I could possibly imagine:  Maine. There was nothing but white people.  As of the 2012 census there were 1.3 million people in the whole state and ONE POINT THREE PERCENT are black.  I’m not a mathematician but I am pretty sure you could put all the black people in Maine on one email.  But that didn’t take away from the crazy racism in my world.  And I am not just picking on my family.  I mean everywhere.  Everything.  It was like everyone felt like they could tell as many black jokes as they wanted because statistically speaking, the odds of a black guy hearing them were pretty much zero.  And anyone you talked to had a big sob story about how THEY (the Irish and Italians) had to overcome this and that and why can’t THEY (the blacks) do the same thing.  My Nana told me when she was little some Protestant kid hit her in the head with a bottle for being Catholic.  So she was oppressed, too.  She just didn’t whine about it all the time like THEY did.  Now don’t get me wrong.  It is ok for me to make fun of my poor dead Nana who was racist but you guys can’t.  She was what she was.  And everyone in my family treated my one black friend (which was a miracle  I even had given the numbers) like one of the family.  That confused me even more but whatevs.  My  point (and I do have one) is that it really bugs me when people think that one person (or group of people) should be able to do something because some other one did.

And the Irish are the WORST at that.  The song below is the anthem about how the Irish were discriminated against.  The fact that nobody can find any historical evidence of any sign anywhere that said No Irish Need Apply is irrelevant.  The Irish were oppressed, they married Italian women so they didn’t have to eat crappy food and they liked to watch white people play sports (The Red Sox was the last baseball team to integrate).  And it was all okay because they overcame adversity and earned the right to complain about black people on welfare.

So have fun on St. Patrick’s Day.  Or stay in and call it amateur night if you are a real drunk.  Kiss a ginger.  Wear a button.  Just don’t pretend that you were oppressed and use that to justify your weird views on race.  Not that I think that is going to be a big problem.

Oh, and DEFINITELY don’t tell your grandmother that you broke up with your Jewish girlfriend.  Because if you do she might slip you five bucks.  And then she might come back later and say she felt badly about being happy I broke up with her because “Christ was a Jew.”  That really happened.