An Open Letter to Jason Blum 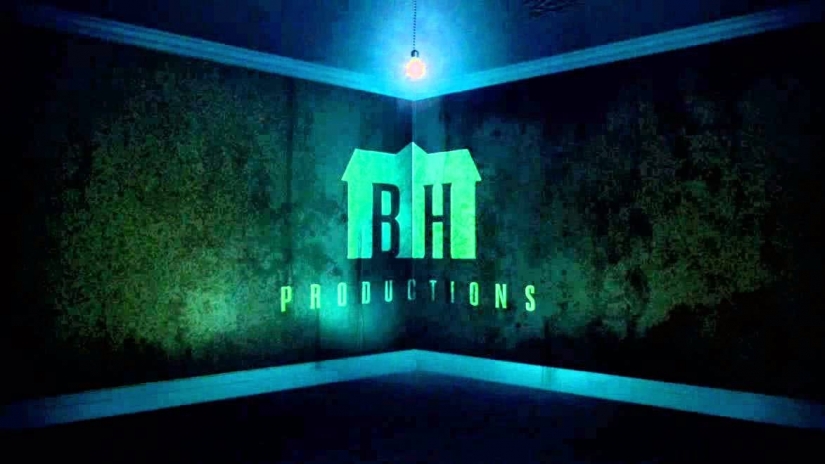 “We’re always trying to do that,” Blum said. “We’re not trying to do it because of recent events. We’ve always been trying. There are not a lot of female directors period, and even less who are inclined to do horror. I’m a massive admirer of Jennifer Kent. I’ve offered her every movie we’ve had available. She’s turned me down every time.” -Jason Bloom

You made quite a splash today in the horror community with your statement about women having an interest in directing horror films. Quite honestly I was floored that anyone presiding over one of the best known and most popular production companies in the genre could say something like that. It made me wonder about your search methods and I thought as a horror journalist I might be able to offer some insight.

You see, I just attended the Women in Horror Film Festival at the start of October and met dozens of talented, even visionary women who aren’t only directing horror films but are writing, producing, and shooting these films. These are directors with experience as DP’s, effects artists, audio engineers, lighting engineers, editors and almost every other conceivable element of production from initial concept to distribution.

While I’ve yet to be able to attend it, I hear that Axe Wound Film Festival has a similar pool of talent to draw from and, reviewing the films running this weekend at Nightmares Film Festival in Ohio, I can tell you there are several more talented female filmmakers to look into there.

So what prompted you to make a statement about women lacking interest in directing horror? As a businessman I’m certain you have the resources to research and vet some incredible candidates. If not, I’d be happy to offer my services as a film fan and devotee of women focused horror projects. I can only assume what you were trying to say is that you’ve been unable to find a woman to direct an unannounced Blumhouse production. Or that you’ve not found a woman with a household name interested in directing this production.

I mean, honestly, it seems ludicrous to just say outright that women have no interest in directing horror movies. I mean, that’s the sort of absurd, blanket statement that’s going to cost you some serious points in the industry as well as the horror community.

However, if that’s your genuine impression of women in horror at the moment then I’d like to extend an invitation. I’ll be going back to the Women in Horror Film Festival next October and, with any luck, will be adding Axe Wound, Nightmares, and other festivals to my list as 2019 starts. I’d invite you to come with me and let me introduce you to some phenomenally talented women in horror who are changing the landscape of the genre. I’ve been fortunate enough to interview and even become friends with several and I’d have no problem introducing you to as many of them as possible since your search has, so far, been fruitless.

Women are huge fans of horror and the ones who take an interest in cinema become the creators of some of the most brutal, genre bending work you will ever see. I don’t think that there’s a lack of women interested in directing horror, just a lack of them interested in working for you.

You don’t need a big name to get an audience into the theater. A great story is what we’re asking for, something original by someone with a fresh perspective. Women in horror are breaking boundaries and working harder than anyone in this industry because of Blumhouse and production companies like it that place higher standards on them. If you can’t find a woman who wants to work for you, it’s not because they don’t exist it’s because they have better taste.

You can contact me through the Superficial Gallery or on social media @dotdblog if you need some recommendations.