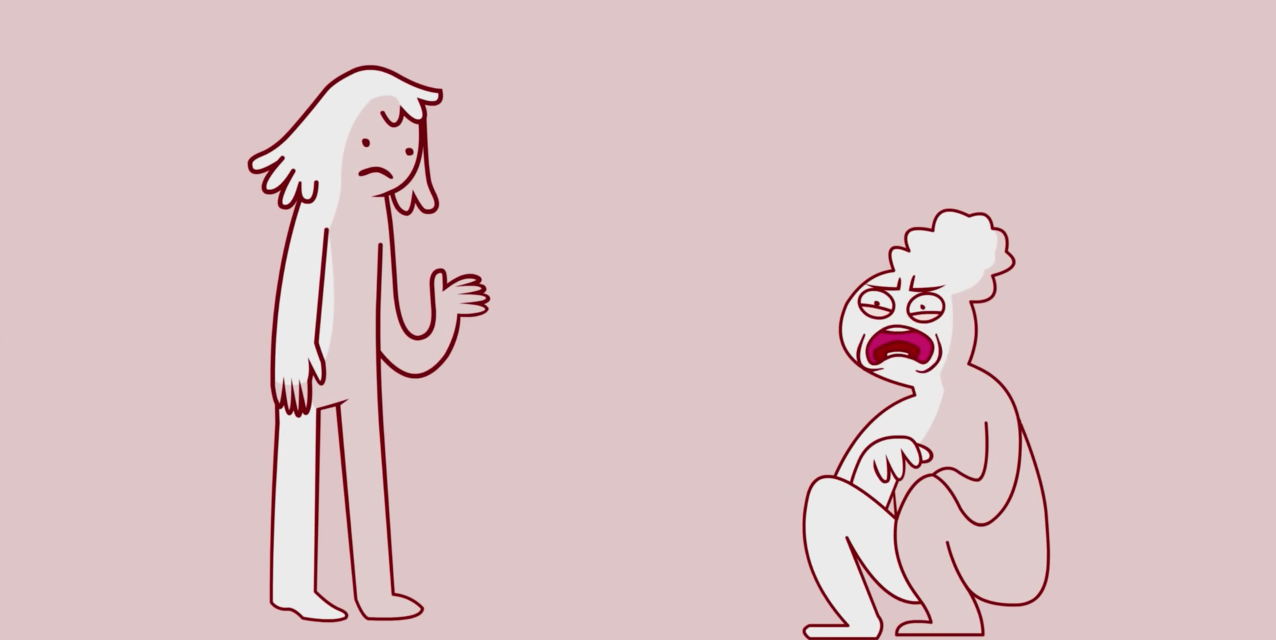 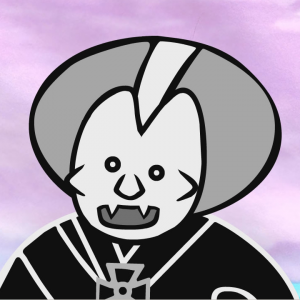 I think the hardest thing to do, myself, as an animator is to create my own original artwork. Why?

Because I can’t draw.

Yes, I am an animator, but my main issue has always been that I assumed in order to be a good animator, I had to be a fantastic artist.

Well… over the years I have realized that I can’t create original drawings out of my head to save my life! I either lack the artistic skill, or (most likely) I am too lazy to practice drawing every day.

Some of the best work I’ve done is when someone else has created the drawings, and all I have to do is trace them, rig them, and animate them.

As an example, the cartoon I created, “The Medium Doesn’t Matter”, was first a comic strip. 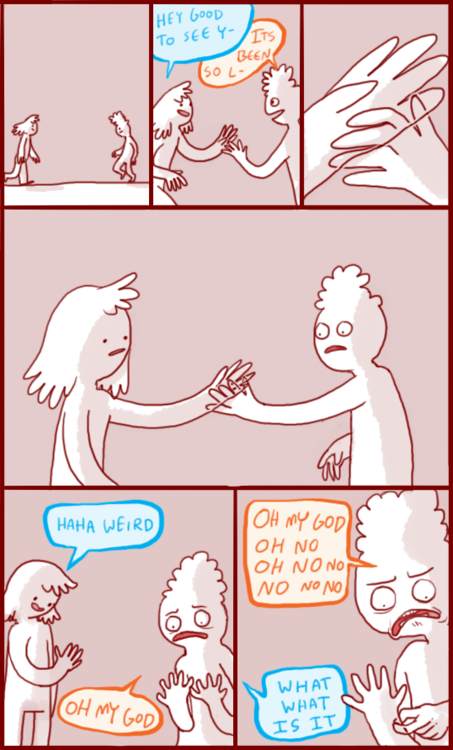 Then, I found an audio file that someone created, which was meant to be played as you read the comic strip. 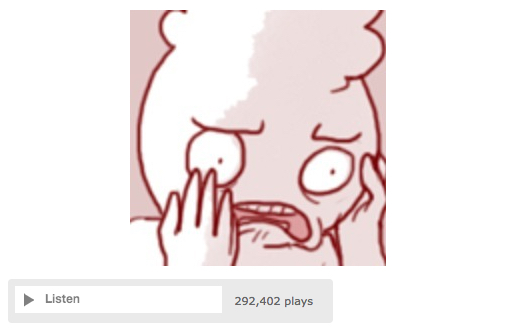 After that, it just took me two weeks– on and off, not all the way through– to make the cartoon. I mean, I was working AND going to Grad school, and was STILL able to churn out a one and a half minute cartoon.

Another example is Attack of the Vampire Ninja Bats. This was a short animation that was done for a 48 hour film festival.

Someone else did the drawings, and i just made the puppets. Click here for the full credits listed on the Amazon Prime Video page. 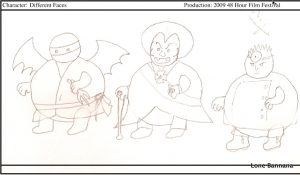 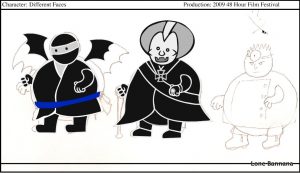 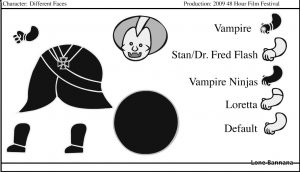 They were very simple characters, which lent to their ease of creation and animation within 48 hours.

So… I REALLY think if I found someone out there that had a comic strip, that I could easily animate it–depending on it’s style.

I think the fact that I do not have an established drawing style allows me to conform and adapt other peoples styles.. at least long enough to copy them and animate them. I don’t know if that is a skill or a weakness, but i can do it. Sadly, most of my early work was voiced by myself, so it sounds pretty crappy. the FIRST long form animation i did was WAY TOO LONG AND AMBITIOUS for me. And the drawings were sad. And all the characters sounded like me.

Anyway, I sort of put the animation aside, because… well there was nobody to do it with.

So I’m getting the itch again. I guess I’ll see what happens.