Anne Hathaway, All Growed Up 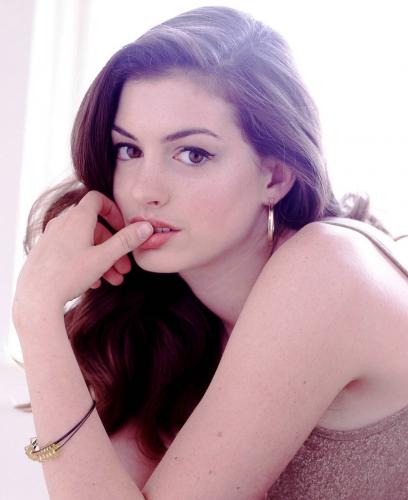 She’s had a pretty good career so far, nothing too embarrassing which means, of course, her personal life is going to be a mess.  So blah blah she was involved with a guy who used the f***ing Pope to scam people and may have ratted him out and whatever.  More interestingly, she was a staunch Catholic (she even wanted to be a nun) who turned her back on the church when she learned her brother was gay.  She’s been compared to Audrey Hepburn and has followed in her footsteps with humanitarian work which is ultimately (to me, anyway) more important than sharing big eyes and a willowy figure.  Anyway, she has some stiff competition in the Oscars this year but she really should consider it an honor just to be nominated.  I say that because she doesn’t stand a chance against Angelina, Meryl or Kate.