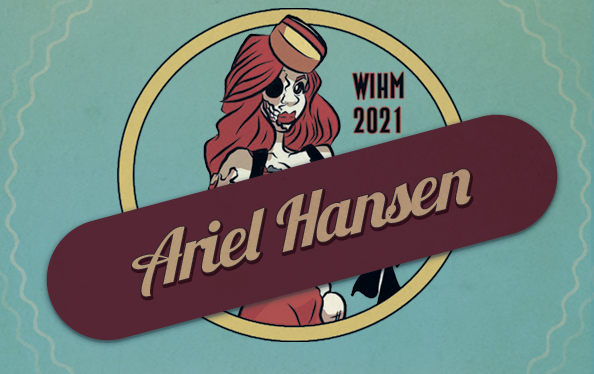 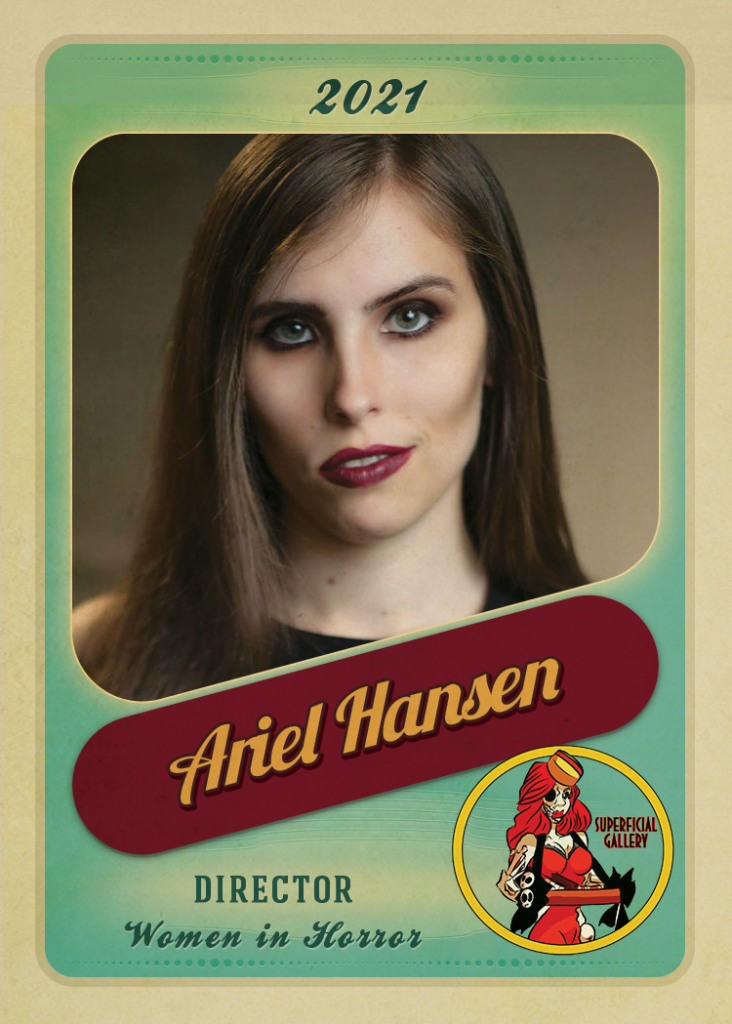 It’s definitely been tough, the monotony of always being at home and interacting in person with only one person and not knowing when it will be safe again to visit with friends and family has really been getting to me. I was also supposed to shoot my next short film, but we had to postpone that to an unknown date because of the pandemic.

Since lockdown started I’ve rediscovered my love of sewing which has led to my wardrobe slowly being revamped. In fact I’ve gotten so into dressmaking that I actually ended up making several historically inspired costumes for the cast of my next film. I’ve also been writing a new project growing some props for one of my upcoming films in my vegetable garden.

The What We Do in the Shadows series has been a great watch. You can really tell the people behind it love horror/vampire fiction which just makes the comedy land that much more. I definitely left season 2 feeling inspired, and not just in a filmmaking sense. Let’s just say my partner and I have some vampiric Halloween costumes in our future.

I’m really keeping my fingers crossed that vaccine roll outs go well so we can have a proper Halloween again! As well as some festivals have pivoted to being virtual, I really missed in person film festivals in 2020, so hopefully things will improve enough for the community to have at least a few from the spookiest time of the year through to the end.

The two things that help me the most when I’m down in the dumps are to 1) imagine having an office job or any other career that wouldn’t let me tell stories and explore other worlds & 2) remind myself of all the things that I have accomplished so far to prove to myself that when I put my mind to something I can achieve it, it might just take longer than I’d like it to.

I’m currently in pre-production for two short film projects, the first of which is called Damned Supper and is a horror comedy surrounding a group of wannabe witches performing a Dumb Supper ritual on Halloween which I wrote and will be directing & acting in. The second short is a thriller taking place in the late Victorian period which I’ll be producing and acting in.

I also have my most recent short film, Clout, currently doing the festival circuit and a few new voice over projects on the go.