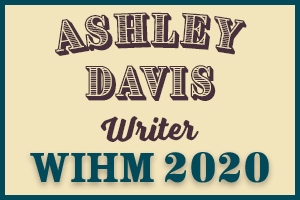 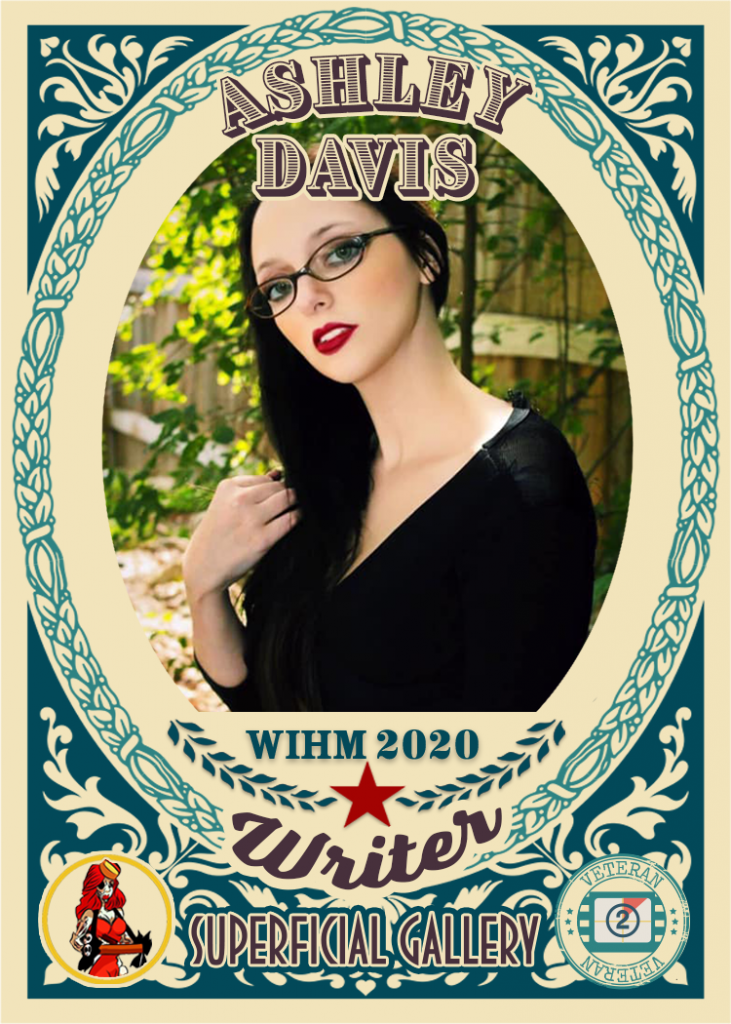 Ashley Elise Davis is a rookie to the Gallery WIHM event. She is a Writer.

I was raised on horror fiction, and have idolized women like Angela Carter, Mary Shelley, and Shirley Jackson since my kindergarten years. There’s true magic in what we do that can’t be found anywhere else.

Angela Carter, hands down, though Shirley Jackson’s opening paragraph of THE HAUNTING OF HILL HOUSE remains my favorite paragraph of all time in all of literature.

I want there to be more intersectional visibility for women of color, like me, and LGBTQ/trans/non-binary writers.

Learn to edit well first. Then your ideas will flow much more smoothly and you’ll find your own style quicker.

I always said I’d never write a book—just edit them. As an editor, astrophysicist, and artist, I don’t have lots of time, either, but I’ve written 10 novels and countless shorts and poems in the last two years. Inspiration can take time to hit, but when it hits, it hits hard!

The thought of losing my kids. I’ve lost three at birth, and my two loving girls are my world.

My debut novel, SANCTUM OF THE WATERHORSE, is set for e-book, print, and audiobook release any day now with J. Ellington Ashton Press! I also have 4 other projects contracted, but they’re not ready to be announced yet!