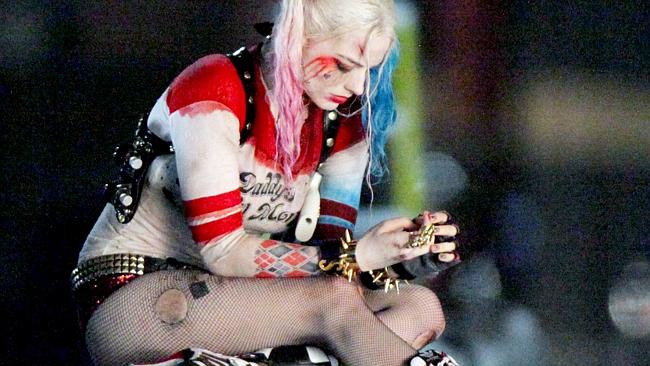 I need to go see Age of Ultron.  I like super hero movies.  But I have never liked Marvel as much as DC and seeing these pics from the filming of Suicide Squad in Toronto I am reminded that the main difference I think about between DC and Marvel is that Marvel can film comic books, but Warner Brothers is better at making movies with comic book characters in them.  I know each has had their clunkers, but there are a few things that matter (at least to me).

And for every person who rolls their eyes and wonders why Batman would be wary of Superman.  I give you the Five for Fighting Song, specifically this line:

Up up and away, away from me.  But it’s all right.

You can all sleep sound tonight.  I’m not crazy.

And, in the interest of equal time, here is Black Sabbath’s Iron Man because for some reason they have Paul Schaeffer in the mural behind them…