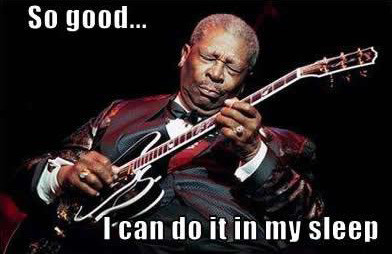 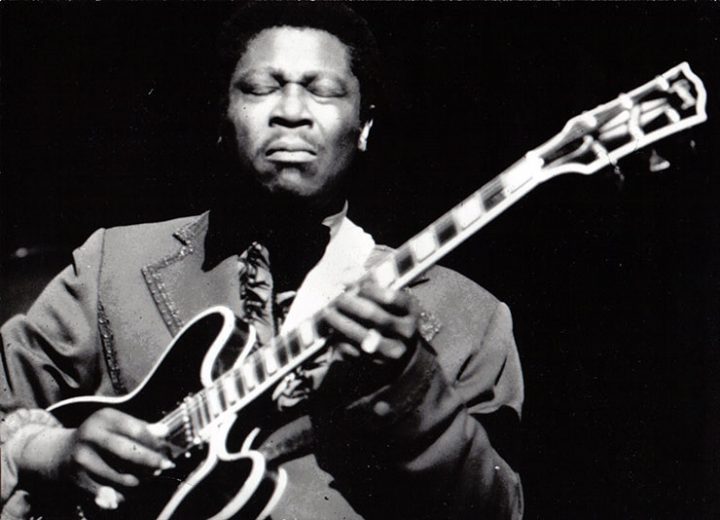 Blues legend B.B. King died this morning at the age of 89 after having quite a few health problems later in life.  But he did make it to 89.  Blues people seem to live a long time overall.  Maybe bitching all the time is good for your health.  My Catholic Nana lived to her 90s and every time you asked her how she was it took ten minutes for her to tell you all the things that were wrong.

But my other grandmother was all Protestant and she would smile and tell you everything was fine even if she was on fire.  She died too young.  Maybe holding everything in all the time is a bad idea.  I mean, I bitch about little things but not the really big important things.  Damn, I might not live through the day.  I need to start letting some of this stuff out.

So let’s all try to honor Mr. King by telling people how bad everything is.  He did it for a living and it made millions of people happy.  Holy crap, this means the people from Fox News are frigging immortal.  DAMMIT!

RIP B.B. King.  You had a lot of people who loved you and you had a good run.