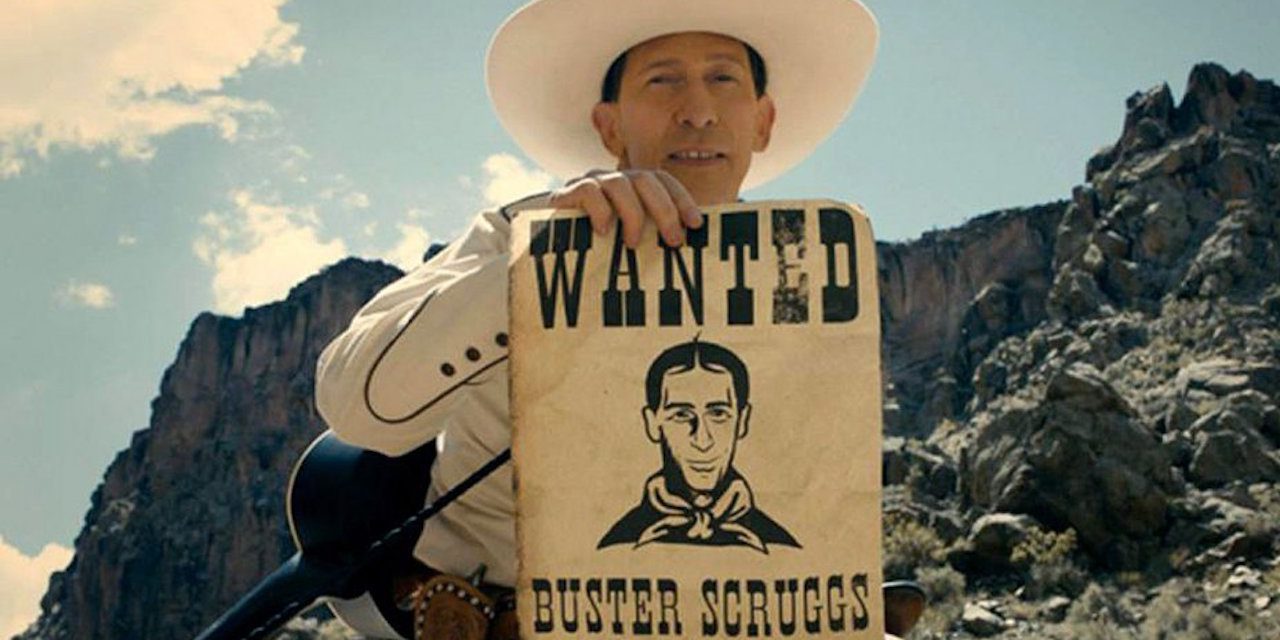 I noticed a bunch of Tweets and Facebook posts about The Ballad of Buster Scruggs in the past few days but didn’t dig into it at first.  I noticed that it was the guy from O Brother, Where Art Thou? and that people were talking about which “one” they liked the most, but that was it.  It was only on Thanksgiving morning that my friend Eva Halloween asked me if I had seen it because it was a Coen brothers thing.  Soooo we watched it after dinner.  Here are hot bullets of facts, observations and reflections!

Tonight, as you and Nathan slumber, my heart is filled with anguish. I hope that you will both understand and forgive me for what I have decided I must do. By the time you read this, I will be gone.
I will never be the man that you want me to be, the husband and father that you and Nathan deserve.
Maybe it’s my upbringing. Maybe it’s just that my genes got screwed up. I don’t know. But the events of the last day have showed amply that I don’t have the strength of character to raise up a family in a manner befitting a responsible adult.
I say all this to my shame.
I will love you always, truly and deeply. But I fear that if I stay, I would only bring bad trouble on the heads of you and Nathan Jr. I feel this thunder gathering even now. If I leave, hopefully, it will leave with me.
I cannot tarry. Better I should go, send you money, and let you curse my name.
Your loving –
Herbert

And don’t forget, Hi is an outlaw and as he explains to Ed:

I dug the movie a lot, but I think that might be in part because it was just so damn “Coeny”.  It was beautiful, aggressively violent, and as indifferent to our feelings as the world is.

The Old West is the easiest analogue for the parts of America’s wiring that cross over themselves and sort of short themselves out.  On one hand, it is unlimited opportunity if one is willing to face the challenges and dangers and accept the inherent, original sin of making one’s way in a stolen land.

On the other, it is a graphic depiction of the dangers of those choices.  Quick, senseless, violent death.  A life of toil tinged with greed, and the realization that no matter how much one feels they control, they don’t control anything.

Oh, and in one last little splash of cheeriness, everyone in each chapter is alone, and as soon as they seem like they aren’t, Death reminds them.  So tell your friends to watch the movie and remember that the Coen brothers are the one of the best things our culture has produced in our lifetimes.