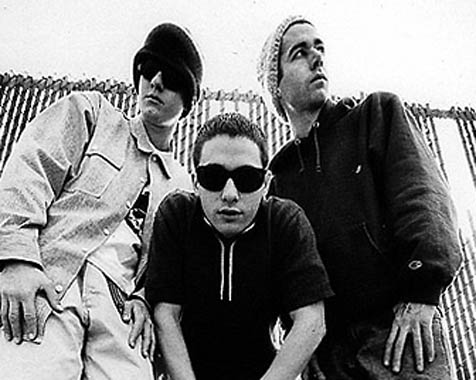 Treatable, they say, and it won’t affect his voice, but, the group is canceling or postponing their summer tour dates.

The tumor, which is in the left salivary gland, was discovered last week and is treatable with surgery, often followed by radiation. Mr. Yauch said he did not expect any damage to his vocal cords.

I’m thankful that it is treatable just because I think I would have lived an unfulfilled life if one of the Beastie Boys died before I ever tried a Brass Monkey.