Been Neglecting the Tongue Section

You might think that I forgot that the Gallery is the number one place on the internet to see pics of celebrity tongues.  Well I didn’t.  I’m just lazy and with all the staff changes and turmoil and whatnot I sort of need to pick up the pace.

So I am going to do things a little differently.  I’m going to show you the pics over here and then put them in the picture area.  Why?  1:  It is cheap way to make more posts.  B. It makes it easier for me to remember to do it.  3:  I need to get more people on the tongue fetish bandwagon.  Think about it, I am willing to bet that there are more tongues than there are elbows in the world.

For someone to get their tongue cut out I think you have to either be guilty of badmouthing the Pope or have a secret the mob doesn’t want you to tell.  But losing an elbow?  That probably happens to people all the time.  Arms get chopped off, folks.  It’s a tough world.  Think of all the dangerous places people drop their phones now.  Like, I bet the number of chopped off arms has skyrocketed since the iPhone came out.  You drop a $600 iPhone into a some big, gear-filled machine, you can bet you will be reaching in there to get it.

Where was I?  Oh, right, tongues vs. elbows.  This is my case for you people to drop your perverted elbow fetishes and get on the tongue bandwagon.  Let’s go!  Pics after the jump. 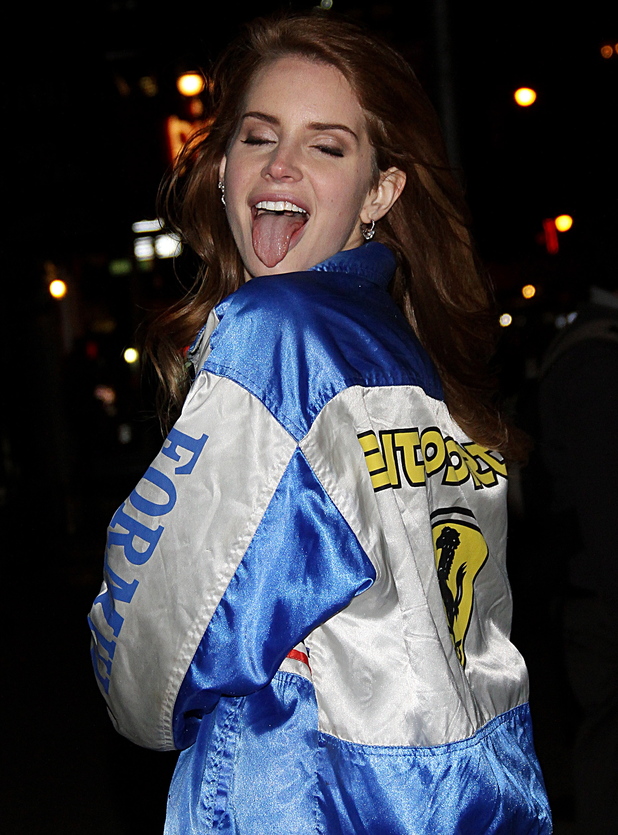 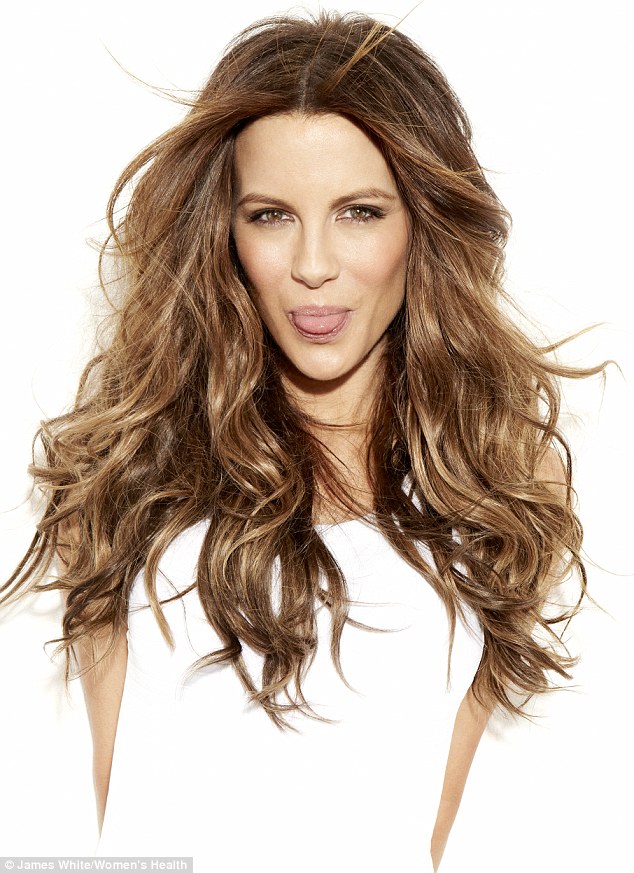