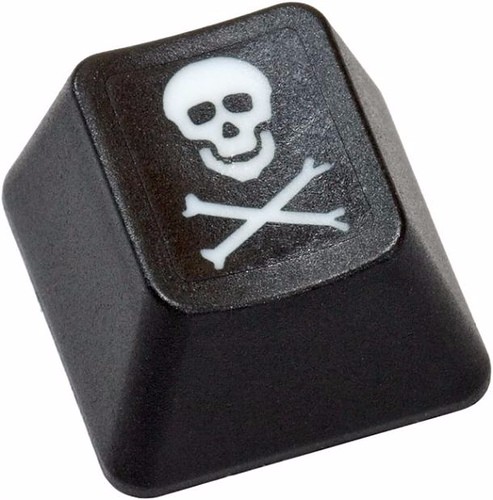 Talk about spoilers. The first four episodes of Game of Thrones Season 5 have been leaked by pirates.

Last night rumors started circulating. By six o’clock the episodes started appearing on multiple torrent trackers. At the time of publication they’re on the big three: The Pirate Bay, RARBG and KickassTorrents. (Faithful readers if you’re tempted remember Pirates are bad people so be careful) There may be over a million people already out there just waiting to ambush you with spoilers from the premier.

Since a Game of Thrones season only consists of 10 episodes already half the season has been leaked before the official premier.

HBO has had a love hate affair with Pirates for a while. Game of Thrones is the worlds most pirated show and up till now that’s been a good thing for HBO. Contracts with Cable Companies limited HBO’s ability to cash in on the massive numbers of people who wanted to stream their show. HBO execs turned a blind eye and even bragged about how many hits one of their shows would get on pirate sites. Now with the carefully timed release of their standalone streaming service, HBO Now, the pirates aren’t allies anymore.

I’d make some jokes about Black Sails but since that’s on Starz it would just be kicking a dog that’s already down. It’s got to be painful at the head offices of HBO what with Netflix producing better shows and now the pirates sailing right up into the digital vaults and carrying away entertainment treasure.

If you’re finally legal like I am now playing with pirates isn’t as fun as it used to be. If you’re the swashbuckling type just don’t come near me with any kind of spoilers till we’re all on the same page again. It’s bad enough that George Martin is writing so slow the TV show is overtaking him.