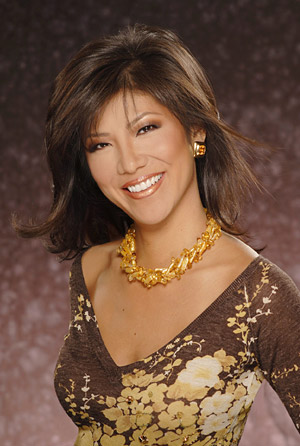 I'm pretty AND I'm married to Les Moonves. He's old and not much to look at but boy, is he loaded!

Last night’s new season of Big Brother started off a bit lame with CBS already hitting folks with one twist. Not so sure I’m buying in to it yet, but, I guess it has potential, depending on how they work.

Basically, the twelve house guests were broken up into four teams of three. The theme? High School. So, you had your jocks, your outcasts, the brains and the popular kids. Not sure why they didn’t promote the season with “Don’t You Forget About Me”, but, if one of the twists is Emilio Estevez entering the house? Well, I’m all for that.

The second twist on the night was that the winning team in the first competition would get an additional member. This member also turned out to be a former Big Brother player. So, Jesse from last season got to join the house when the athletes won. Get ready for massive amounts of lame ass flexin’ again.