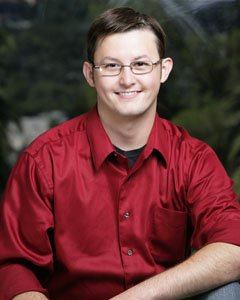 …and slightly gay, can we go with that? Two hot chicks on the show and he nominates them both? Come on.

But, hey, Laura is such a HUGE (if you’re not about those italics I’m using all kinds of sarcasm) threat to him. Please. Dude is basically going with whatever Jesse is telling him. Russell is on to his shit as well. Seemed like a great time to get rid of him.

As well, at some point Russell is definitely going to find out. And that is the biggest flaw that Ronnie seems to have going against him on this one. You don’t talk about backdoor eliminating somebody to that degree and then pussy out of it because Jesse hates fake breasts. Russell will find out about it and that’s the worst situation possible because, uh, he’s still in the damn house.

The classic moment on last night’s episode: Jordan talking to Jeff and not only does she not know how to tell time, but she does not know the phrase “quarter till” and hilarity ensued with her not knowing how many minutes were in a quarter of an hour. It was amazing, really.