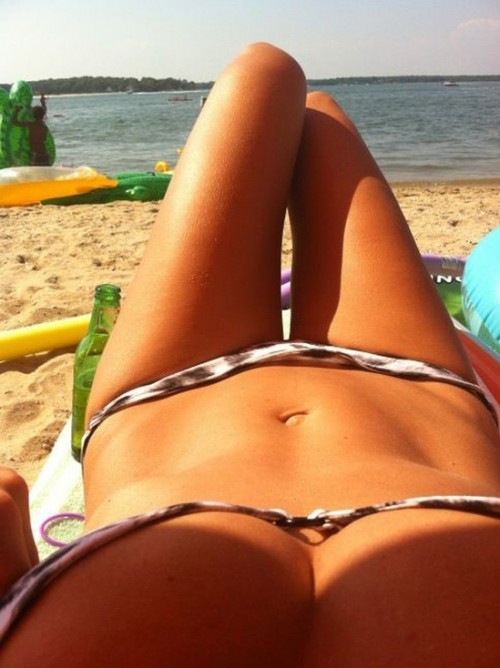 Just FYI – this didn’t go up on Sunday because I apparently have malaria. When I die you guys can all fight over my estate, which consists of the site and my Batman stuff and a box of broken dreams.  Go nuts you vultures! — Acadia

Heidi Klum tweeted this photo of herself on Independence Day last week.  The woman is 39 years old and has 4 kids.  I don’t really know what else to say.  You all know who she is, I just wanted to remind you that she still looks this good.  Mission accomplished.

This is where I would normally link to photos I found around the web.  And since Heidi has spent a good portion of her highly successful career in a bikini, this part should be easy, right?  Wrong.  This part is super easy.  You see, Acadia already has a collection of over 350 Heidi Klum photos on the site here: https://superficialgallery.com/Celebs/albums/thumbnails.php?album=1049

And a collection of photos of her tongue here: https://superficialgallery.com/Celebs/albums/thumbnails.php?album=92

And he started a gallery of her feet here:  https://superficialgallery.com/Celebs/albums/thumbnails.php?album=92

Yeah, this is getting weird for me too.  I’m going to wrap things up and go watch Disney movies for a while until my soul feels clean again.  See you all next week, same bat-time, same bat-channel.