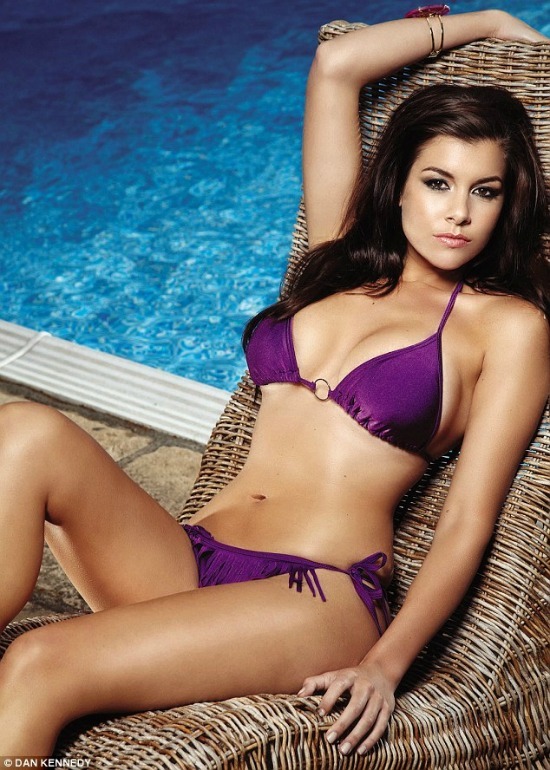 I had no idea who Imogen Thomas was when JD mentioned her to me, so like the dutiful Superficial Gallery writer that I am, I went in search of more information and found out she’s a model and reality TV star. And, as JD pointed out, I also discovered she’s a very adept topless model. However, this is not Topless Tuesday, so I had to leave those pictures out, no matter how much you all would have enjoyed them. That being said, I really don’t think any of you will complain over the pictures below. As you will see, Imogen is one busty gal, which I’m sure will make Acadia grin like a horny teenager. He is a boob man after all.

So here you guys go. Feast your eyes on the Imogen Thomas and her impressive bustline.