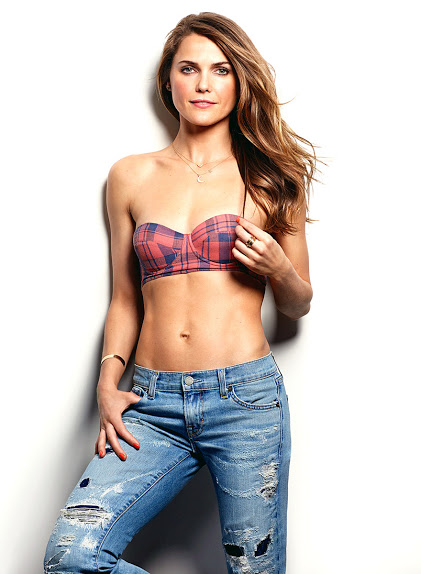 Do you remember Keri Russell? She shot to fame in the late 90’s for her role on the WB show Felicity. Viewers were enamored with her and her crazy curly hair. Or maybe it was just her crazy curly hair because ratings dropped dramatically after she chopped it off. It’s even rumored that she inspired a clause in future WB contracts forbidding actresses to change their hair without express permission. Anyways, she’s all grown up now and has a couple of kids, and then out of nowhere she pops up on a magazine cover looking absolutely fierce. And of course we’re here to bring it to your attention. I do wish she’d let her hair go curly again though. In all the recent pictures I found of her it’s been tamed down and wavy at best. Oh, and I always thought she was the Noxzema girl! I just learned today that that was actually Rebecca Gayheart. Working for the Gallery is educational! Who would have thought? Completely unrelated, I also learned last week that Mork and Mindy is a spinoff of Happy Days. So my little mind is pretty much blown and I don’t think I can take much more this week. So go ahead and tell me something else I don’t know in the comments below, I dare you! Do it! 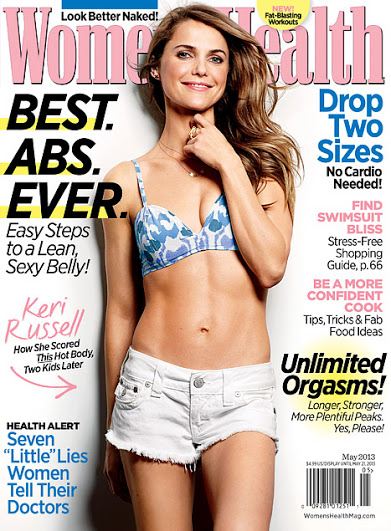