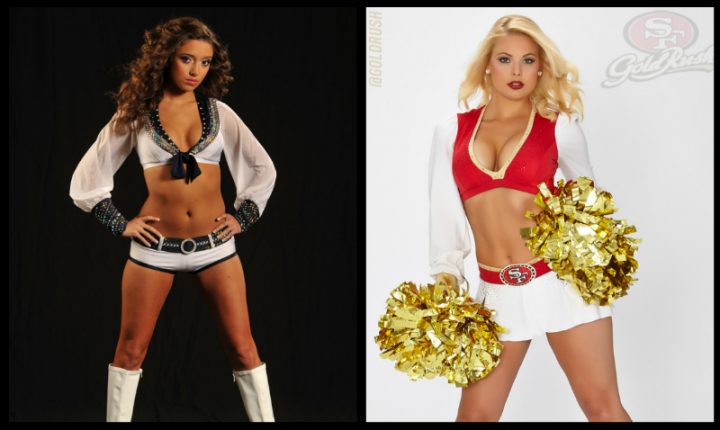 It’s midway through the 49ers/Seahawks game and tensions are running high. The 49ers are determined and the Seahawks are loud! But, as per usual, I’m equally interested in the scantily clad women behind the scenes. So I grabbed a random assortment of of promo shots from the 2013 season and started comparing. Personally I like the Seattle girls, but I’m biased! What team do you think has the superior cheerleaders? Weigh in below and we’ll revisit some of them during the Super Bowl edition.