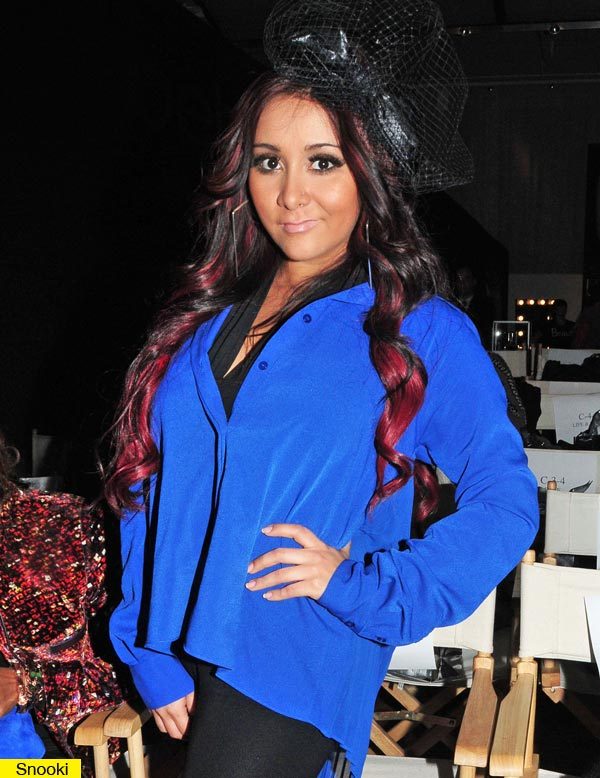 It looks like Snooki is getting media attention again, and this time it’s not for anything involving alcohol or jail. Apparently Ms. Polizzi and her fiancé Jionni recently brought a bouncing baby guido into the world and she’s been hard at work shedding the beer baby weight. She even nabbed the cover of Us Weekly in a demure leopard print two piece. I included some pictures of Snooki back in her heyday, and a couple of more recent pics. So what do you think? Does motherhood suit her or do you prefer the wild and crazy (and heavier) Snooki. Either way, she’s said she wants three more so I’m sure we’ll get to watch that all play out for us. Yay, reality TV! Weigh in (no pun intended) in the comments below, and I’ll see you all next week… same bat time same bat channel. (Editor’s Note – I added a surprise at the end because obviously Princess Peach is trying to bankrupt us!)