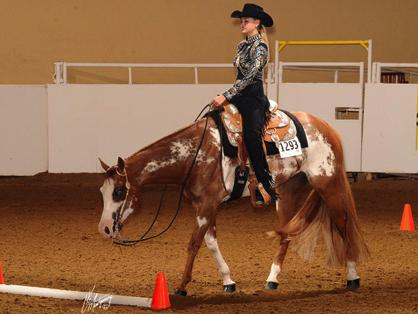 Kate Upton caught some shit recently for being too skinny. As you know, there is no such thing as too rich or too thin and that’s all she should have said in response.  I think she likes hanging around Adriana Lima and Allessandra Ambrosio because they are both so dark and blondes are a dime a dozen. So between being ultra thin and setting herself off with brunettes, this is the year of Kate Upton. Or, at least, the week for her.

She is no stranger to the spotlight, having won five national titles from the American Paint Horse Association. She was ranked 3rd in the nation before losing 50 pounds and donning a swimsuit. Her uncle is the US Rep from Michigan so she has political pull, too! Well, maybe not but whatever. Your uncle isn’t a US Rep from anywhere!