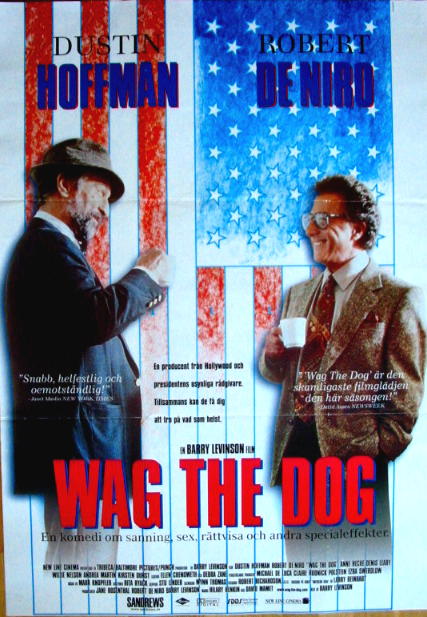 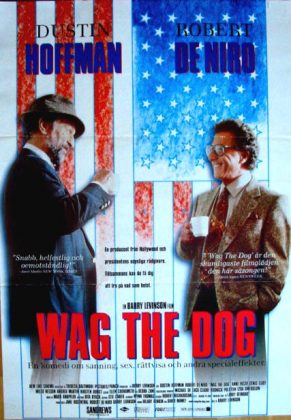 After reading the completely bizarre release of the ODNI (Office of the Director of National Intelligence) called Bin Laden’s Bookshelf I have a new theory of how Osama Bin Laden died. Having had personal experience with Adobe Corporate and noting that Bin Laden had nine Adobe Product manuals I can only assume that he complained when his Licensed Products ceased to function when he upgraded to a new computer. I now feel lucky that a SEAL team wasn’t sent to my house.

Putting joking aside this list reads like something from Wag the Dog where some panicked Alphabet Agency spook hired Willie Nelson to come up with a list of books because that song Old Shoe worked so well. Courage Mom! I won’t ask how solid the unattractive alternative to the Bin Laden killing presented by Seymour Hersh might be. The idea that gun ho American fighting men might machine gun an enemy of Uncle Sam till almost nothing is left isn’t … well actually it is like a lot of the soldiers I know. But President Obama would never hide… Oh yeah that whole let’s keep those 28 pages of the 911 report redacted so nobody can sue Saudi Arabia. It’s a good thing Hillary needed New York in that fight against the other BAD OLD MAN. (I’m so glad this is still American and Seal Team Six can’t actually be sent in to get Bernie) But there’s just no way that that the Pakistan ISI could have been holding Bin Laden right?

The Third Estate, now known as those guys who didn’t lose their jobs in the corporate shakeup when whatever plutocrat bought their media outlet, is eating this up. They’re calling up Noam Chomsky and Bob Woodward to find out why they gave books to Bin Laden. (No I’m sorry that’s not a joke) It’s almost like all those talking heads are controlled. You know like how Fox News suddenly loves Donald Trump and everyone else says Bernie doesn’t have a chance.

There was a suicide-prevention guide (Which the ODNI believes was for someone else in the house) that’s being intensively analyzed. All I can envision is some clever kid in the basement of the Pentagon saying: “Put in a suicide-prevention guide. It will be brilliant!” Then the suits and uniforms upstairs having a five hour meeting about it with a power point presentation that I’m sure I would have fallen asleep at.

You can’t believe anything anymore. Courage Mom! (Oh for god’s sake go watch the movie or at least the clip I linked) At least I only made a joke about Adobe being the doer of the deed.