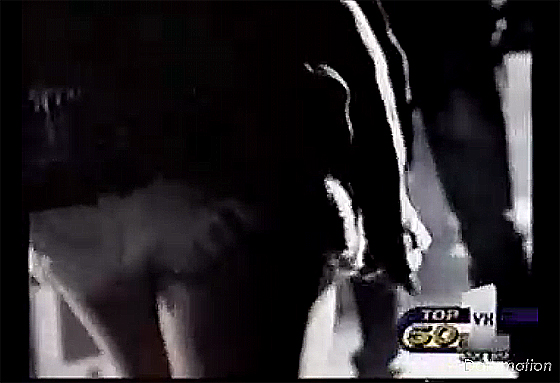 1994 gave us giant outdoor concerts and a big fat dude who could sing and wore harmonicas in a Chewbacca-style bandoleer.   I wonder whose job it was to clean the spit out of the harmonicas after the show.  I bet that guy didn’t get paid enough.  The video is clever, mainly because the fake band is so perfectly, painfully hip in that dread locked how the fuck did you get to bang so many hot chicks it makes no sense way like the guy from Counting Crows way.  That fake band has everything, including a black chick with a big hat.  And Ken Ober, the MTV guy.  I wonder where he is….

I actually have some personal anecdotes that I can share about the band and the song.  Should I?  Why not!  If John Popper can get his stomach stapled, I should be able to tell a couple stories.  Jerks.  Also – the video and the lyrics are after the jump, so suck on that!

Story One:  I worked with someone who was related to someone in Blues Traveler.  Not the fat dude, though.  OK, that story sucked.

Story Two:  I worked security once at a Blues Traveler concert and for some reason this guy decided to climb up the scaffolding.  It was an outdoor show and we were too busy telling the girls to pull up their shirts to notice this egregious breach of security.  But eventually someone told us and since it would have been silly to go up after the guy, we waited for him to climb down and then he got his ass kicked.  Oh, and we saw some boobs.  Who shows their boobs for Blues Traveler?  It would be like showing your boobs to Emeril…