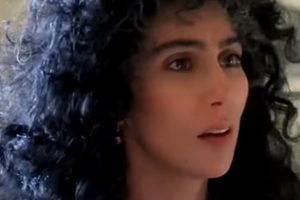 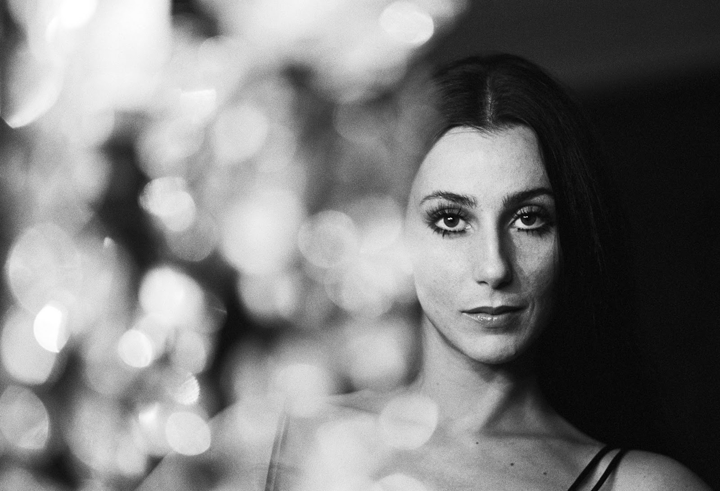 The Billboard Music Awards were last night.  I always thought those were weird because it is like the Neilsen ratings having awards.  They ARE awards, you know?  But they did give Cher an Icon award, which is cool because I love Cher.  She doesn’t have an EGOT (Emmy, Grammy, Oscar, Tony) but she has has a #1 hit in every decade since the 1960s.  That is six decades, folks.  Ponder that for a second.

I think the only possible other person who has a shot at doing that in my lifetime now is Madonna?  Anyone else?  I mean, maybe Justin Timberlake?  Seriously think about that?  Who do you see being able to do it?  I am going to bet against Ke$ha (no offense).  And even between Madonna and JT, only one of those two hs a shot at throwing an Oscar on top of the pile.

Also, not for nothing, but Cher’s Twitter is ABSOLUTE MADNESS with most words replaced by emojis and those that aren’t given a healthy dose of capslock.  Oh, and she is not a huge fan of our President.

Watch this feature on Cher from the show last night and make sure to catch how long she says she can plank.  She is 71 and she planks.  My gah.