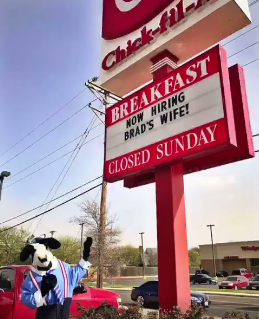 Thanks to a friend on Facebook I just learned of the amazing internet drama surrounding Cracker Barrel firing the wife of a guy named Brad. Apparently Brad decided to ask Cracker Barrel on their Facebook page why they fired his wife. Rather than, I don’t know, asking his wife, or, say, her manager at the actual Cracker Barrel where she worked? Well the internet ran with it, people, and it’s kind of amazing. First of all, if you google “Brad’s wife” this is what you get: 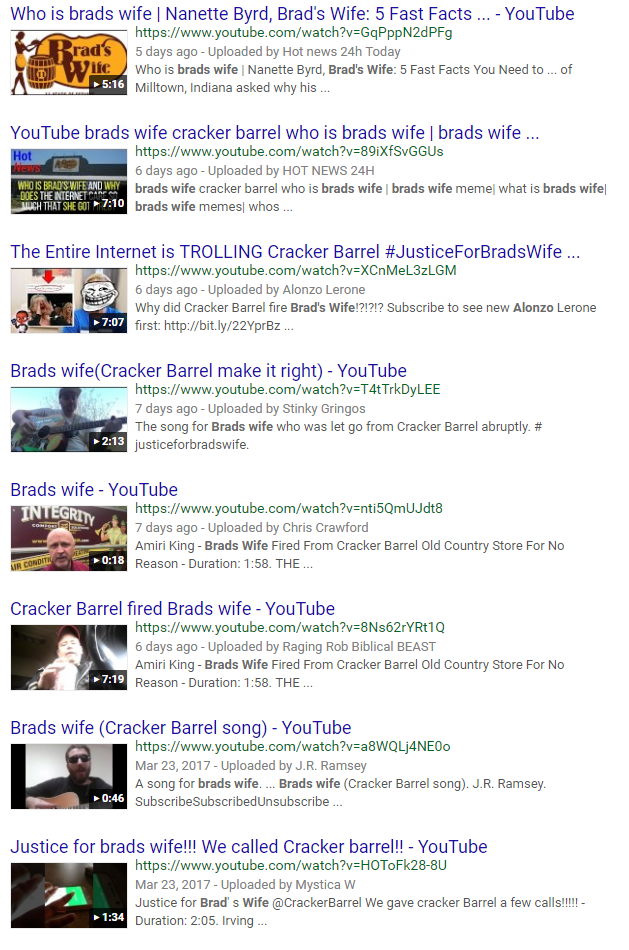 Wow. People are trolling the hell out of Cracker Barrel. That’s kind of great. Because it’s just ridiculous and that’s what makes the internet fun most of the time, honestly.

Second, there is this amazing video of a guy being highly amused reading through a selection of people’s posts yelling at Cracker Barrel to explain themselves and using hashtags like #justiceforbradswife:

So, Cracker Barrel, explain yourself – why DID you fire Brad’s wife? AND ON HIS BIRTHDAY! 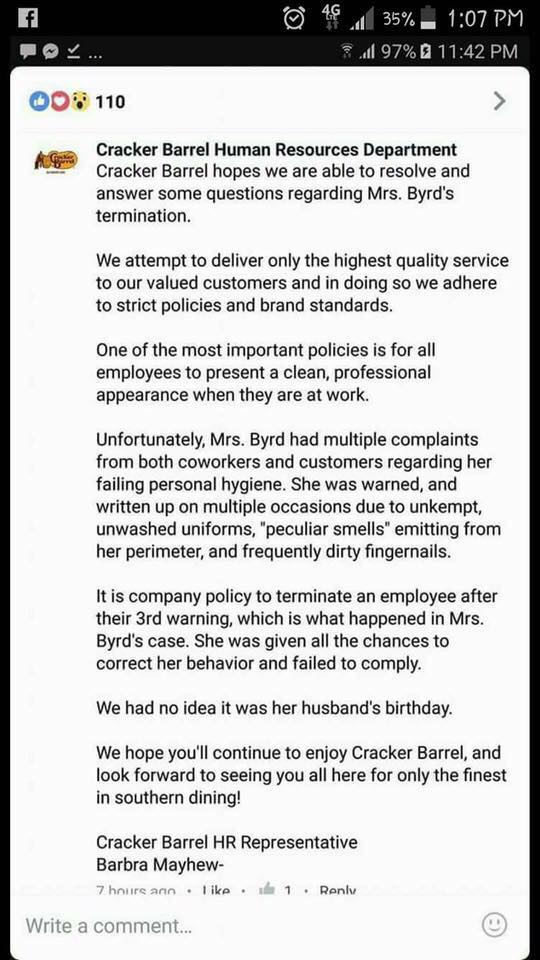 Folks I’m just going to keep adding great images from the internet that are relevant. Enjoy below. 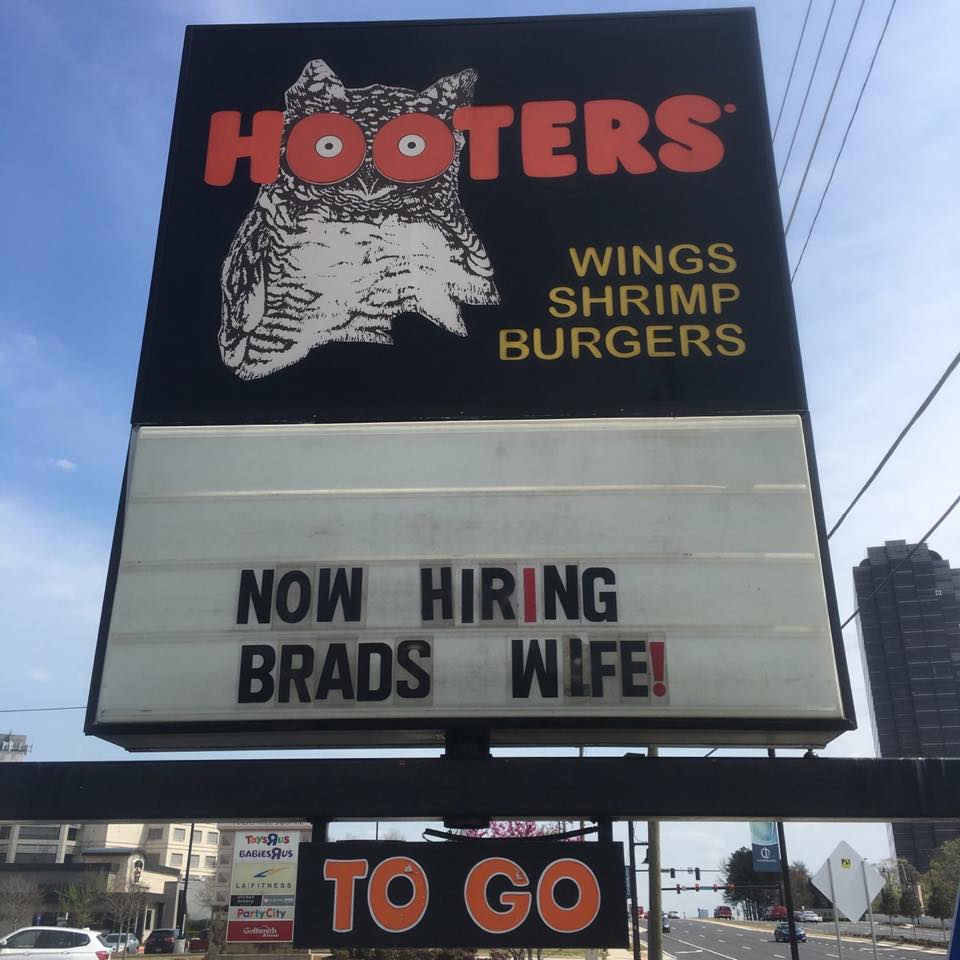 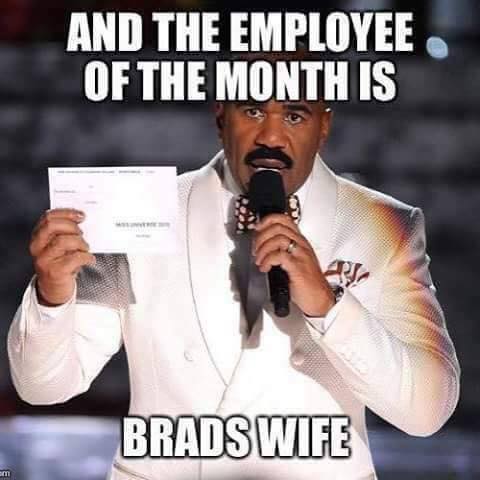 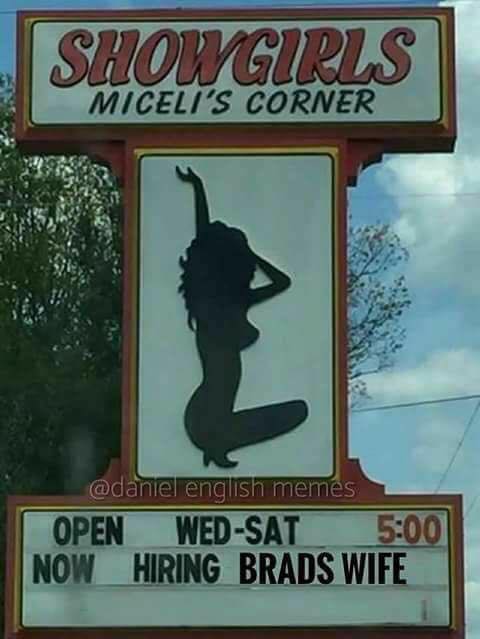 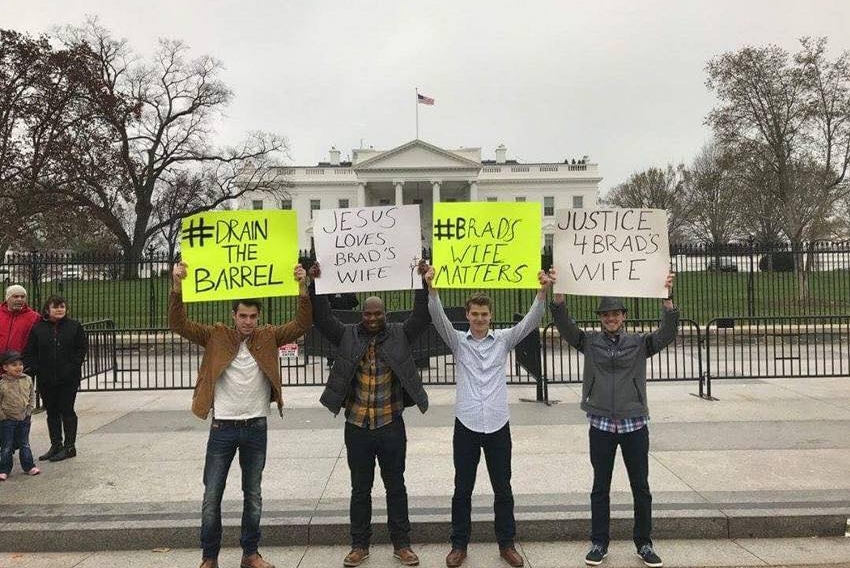