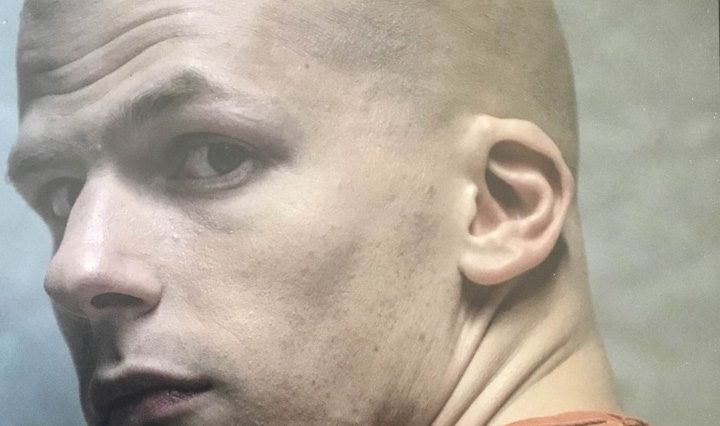 This review is full of spoilers and I am going to talk about said spoilers a lot so if you haven’t seen the movie (and this is important) – GO SEE IT!  Don’t read the Rotten Tomatoes score and decide to not see it.   For my money, this was a really fun movie that made me cry in more than one place and I don’t remember the last time I cried in a movie.  Those tears were probably candy-related.

As for my review and analysis, I am going to deal with it like I would if I read a novel and had to write a paper on it.  I used to have to do that a lot.  So here is my thesis:

Damaged people make decisions that are forged by the damage they have received, and only by seeing themselves in others can they attempt to change.

My evidence will come as I analyze every single scene of Batman v Superman.  Oh, and this took me three days so please excuse me if I digressed.

Here we see the initial damage done to Bruce Wayne: the murder of his parents.  Later in the movie we learn what this taught him.  During the big fight, Bruce tells Clark that “The world only makes sense if you force it.”  The senseless death of his parents taught him that.  But…

It was interesting that they did NOT use the typical origin.  Bruce didn’t want to leave the theater and they didn’t take the alley because it would be quicker.  Bruce did not CAUSE the death of the Waynes.  He is not damaged by guilt.  He is damaged by random crime and disregard for human life.

And in his dream, the bats (Batman) saves him.  That is, he says, a “beautiful lie”.  Batman does not save Bruce from his damage.  Not the Batman we meet in Batman v Superman.

Batman kills in this movie.  Snyder goes out of his way to make sure we know this.  This is not some arm flapping – OH SO BATMAN KILLS PEOPLE? thing.  Let’s put this video here so you can all pre-emptively shut up and then we can talk about how killing is a manifestation of his damage.

Here he is in The Dark Knight Returns which is this Batman’s thematic father.

In the movie, Batman says to Alfred: “We’ve always been criminals.”  And he blows up people’s cars (then drags them behind him for some reason I could not understand) and he smooshes people with the Batmobile and he doesn’t try to save people who try to blow him up with hand grenades and he shoots at people who are shooting at him and kills them.  Kills them dead.

Seems like he kills when knocking people out won’t get the job done.  That is what this Batman does.  Until he changes.